Baltic Business News
aA
European transport commissioner Siim Kallas, 65, says in an interview to Äripäev that he is proud of Estonia because Estonia has a good image in Europe as a country that is innovative and makes things happen, but warns that economically, the country must move forward, as otherwise it would run out of steam. 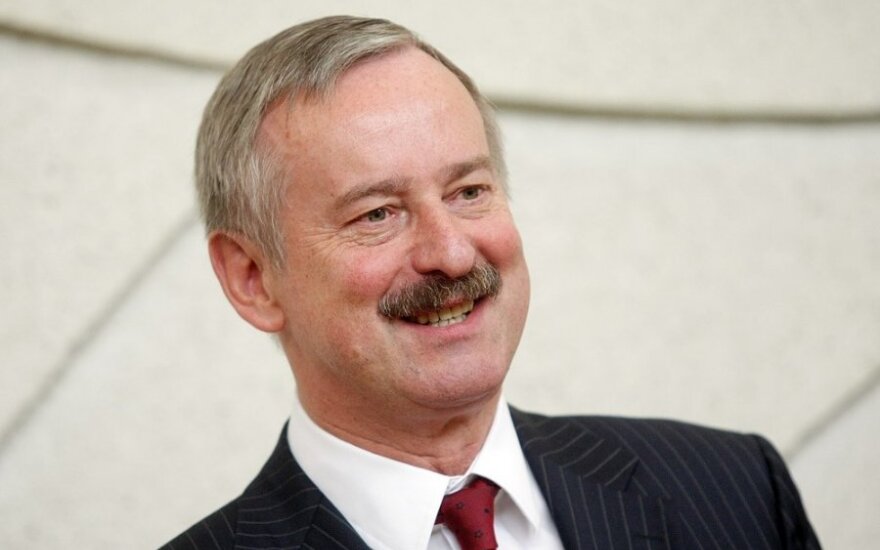 You told Kauppalehti that you plan to leave politics. Why make this statement in Finland?

I give a couple of interviews every week. They simply asked me if I remain in the Commission and I said no. When I was in Finland, it had a new government and I saw that all new cabinet ministers were at least 25 years younger. It’s a new generation, times have changed, most of them are professional politicians.

What are your future plans?

At present there are none. The term of the current Commission expires in November, but last time it spilled over until February. We’ll see what happens.

I definitely want to keep in contact with Brussels because there are five major thinktanks which advise the Commission. I don’t want to lose this connection, I want to be informed and know what is going on in the kitchen. Americans are always interested in hiring people who can tell them in layman’s terms what is happening in Europe, but I want to live in Estonia, not in the US. I have never worked in the private sector, and it could be interesting, but there is an 18-month waiting period. Or I could start lecturing in a university. In short, I don’t want to be on anyone’s way, I try to keep up with the times and position myself correctly.

There has been a change of generation also in Estonia politics. Has the Reform Party changed a lot since the early days?

Yes, the Reform Party is a totally different organisation today. A friend once told me that there are two types of parties: some are like clubs and others are hierarchical organisations, like families, that follow rigid discipline.

When we started, the Reform Party was a club, but you could never be sure that you have the necessary votes in parliament and there were discipline problems. Today, it is a very well-functioning machinery that is a lot more organised. It’s a fighting organisation and the election results show that it has been successful.

Are you happy that you did not become the prime minister?

Yes, the decision to withdraw was the right one because the results and the situation are better. As for Taavi Rõivas, I have not worked with him directly, but he has been very active in the party. We have been communicating actively and he has all that one needs to be a very good politician. He is very sharp and I like it. He’s moment will come.

How about Rail Baltica? How important it is for you because you have been pushing this thing forward?

My role in this has been very clear. This is part of the new plan of pan-European transport networks which has 9 corridors and the European Union has decided that Rail Baltica is one of the most important projects in this network.

Actually, in Europe, Rail Baltica has never been questioned, unlike in the Baltic states.

There may be questions as to whether it will be economically beneficial or not. But we are talking about a project of 15 years and we don’t want our children and grandchildren to ask us why it was not done.

It’s now or never, it has a geopolitical and an economic aspect. But it’s not my project, it was there before me. It’s a project of three Baltic states.