Estonian PM: Russian-speakers are better protected in Baltics than in Russia

(2)
Eglė Samoškaitė, Ugnė Karaliūnaitė,
DELFI EN
aA
Estonian Prime Minister Taavi Roivas has a pretty clear idea about whether Russia could use force in the Baltic states to "defend" Russian compatriots - absolutely not. He is also clear about the reason for his optimism. The human rights situation in Russia leaves much to be desired, whereas people in the Baltics have no reason to want to be defended. 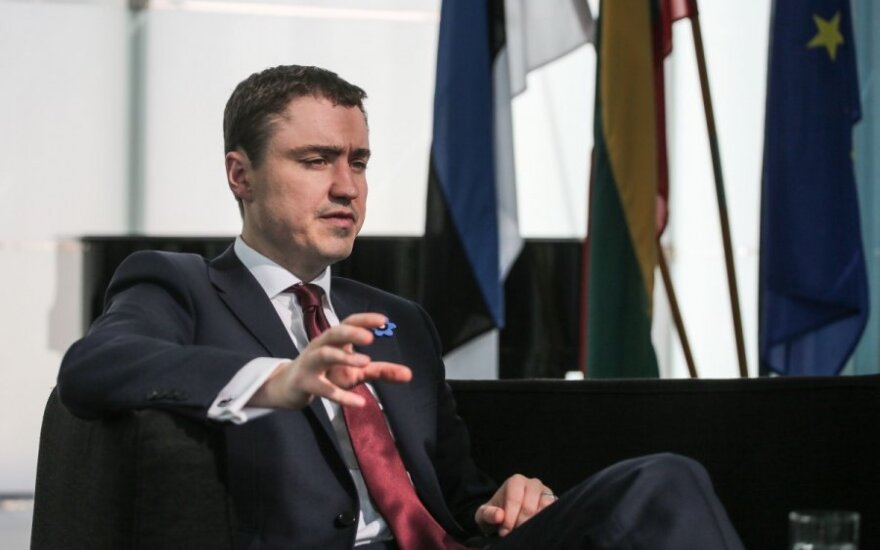 "People who live in Estonia have their human rights much better protected than those in Russia. This applies to all, irrespective of ethnicity: Estonians, Russians, Lithuanians, Poles, anyone. In Estonia, Latvia, Lithuania, we are used to respecting human rights, while people in Russia are not familiar with that," the Estonian prime minister said in an interview to DELFI.

He points out economic differences in Russia and the Baltics, which also tilt in the latter's favour. A case in point are two towns on the Russian-Estonian border, Narva and Ivanogorod, separated by the Narva river.

"There is a bridge between them, you can walk from one town to the other. Once you cross the bridge, you see that quality of life is much better on the Estonian side than on the Russian side. The same goes for all the three Baltic states, if you compare them to Russian regions.

"Therefore there are a number of reasons, objective and subjective, why people in our countries feel at home and why they do not want someone to rescue them. There are even scientific studies concluding that ethnic Russians in Estonia would do anything, including taking up the arms, to defend against aggression, if need be. It's the best answer," according to Roivas.

When it comes to Estonia's armed forces, the prime minister notes that his country never suspended military conscription. Meanwhile Lithuania made an attempt in 2008 to transition to professional army, but reintroduced military draft this year.

"There are different views on compulsory basic military service, but today's security situation makes draftees the most efficient way to ensure the country's defensibility. After regaining independence, Estonia has always had a conscript army, we have it today and will in the future. Public support for it is about 90 percent. Everyone realizes that if you have to serve eight or 11 months, it's because it's necessary. Finally, it's a relatively small price to pay for knowing that your country will remain independent," Roivas insists. 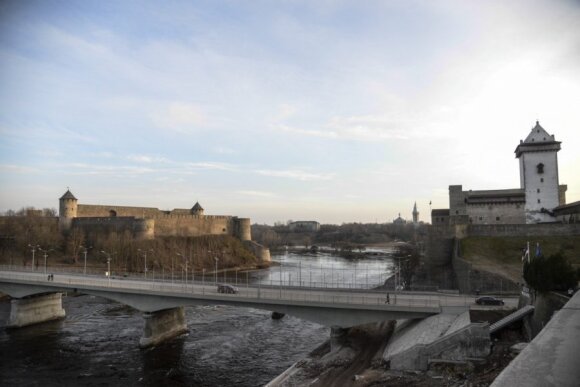 He says it would be difficult to organize military exercise of 12,000 people without conscripts. Such massive events are usually used to polish coordinated action of distinct military units and cooperation with allies as well as to send a message to potential aggressors about readiness to defend oneself.

The Estonian prime minister is also quick to note that his country is the only of the Baltic states that lives up to the commitment to spend 2 percent of the GDP on defence. Estonia has also recently purchased additional military equipment, combat vehicles CV-90 and Javelin anti-tank missiles.

Lithuania is spending 1.11 percent of its GDP on defence this year, i.e., EUR 425 million. Cross-party agreement states that the country must increment this share until it reaches 2 percent in 2020.

Asked whether he saw much difference in how Lithuanian and Estonian governments spoke about their concerns regarding Russia, Roivas says that all EU states send essentially the same message to Moscow, that Ukraine is a sovereign nation and therefore can choose its own path.

Nor is Estonian President Toomas Hendrik Ilves a stranger to attention-grabbing statements. In a recent interview to The Times daily, he spoke of "useful idiots" within the EU whom Vladimir Putin might use to get his way. While Ilves did not specify what he was referring to, many assumed he meant countries like Greece, Italy, Hungary and Cyprus. 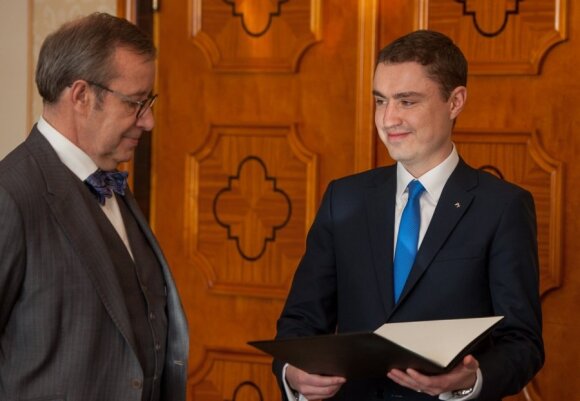 "I believe that the message from entire Europe is essentially the same. We may use different words, different concepts, but the message is clear from every country at the negotiations table. The message is that Ukraine has a sovereign right to choose a future for itself. No one, not even a really big neighbour, can stand in the way. Even if details of this message vary, the essence, I think, is the same," Roivas says.

Asked whether he had concerns about EU member states like Greece or Hungary that have made pro-Russian statements, the Estonian prime minister says he does not want to over-dramatize.

"It does not necessarily mean that the European Union does not have a united position. We always reach a consensus at the negotiations table after a debate. Before the debate, some countries might hold different views, but after the debate, after detailed analysis of the situation, everyone agrees that, for instance, until the second Minsk agreement is fully implemented, there's no question of easing sanctions. That's self-evident," according to Roivas.