Baltic Business News
aA
It is hardly surprising that in the atmosphere of instability that the Baltic states have found themselves lately, the Estonian state keeps regarding Russian capital as a source of major risk. 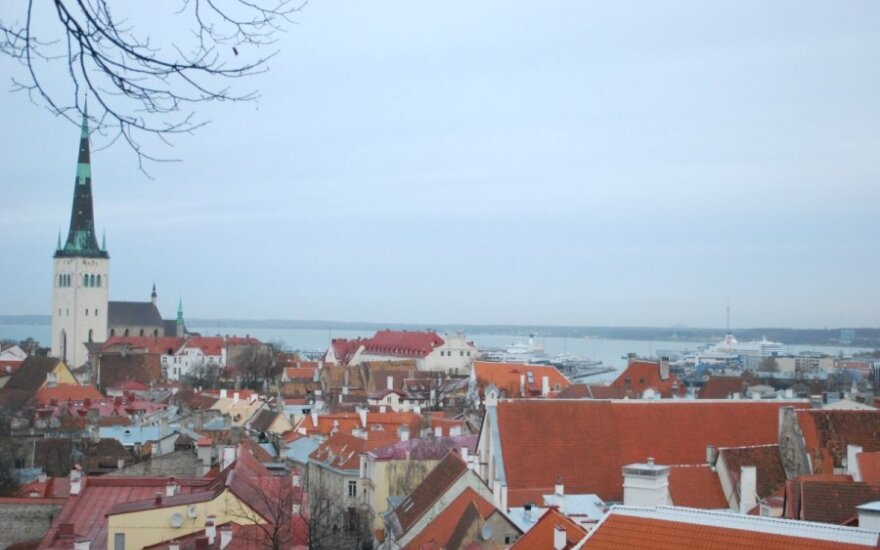 The Äripäev newspaper writes in its editorial that it is time to promote Russian investment in Estonia, but it is important to choose what assets Russian investors should and should not be able to acquire in Estonia.

It goes without saying that anything that is significant to the security of Estonia should remain in the Estonian ownership.

The ban should include strategically important infrastructure such as railways, roads and ports, the energy sector, but not cover the rest because Estonia needs investments.

Although the country’s economy is stalling, Estonia has shown that it remains an attractive investment destination for foreign investors and offers them educated and skilled, albeit scarce, workforce.

A good example of such an investment is Noorus Spa Hotel that was recently opened in Narva-Jõesuu and belongs to Russian millionaire Andrei Katkov. As a child, Katkov used to spend his summers in Narva-Jõesuu with his parents. His childhood emotions and memories convinced him that it would be a good investment opportunity.

The new spa will employ more than 100 people, mostly from north-east Estonia. One can expect that guests in this spa would spend plenty of money in Estonia and travel around.

Russian entrepreneurs who are friendly to Estonia are a good examples and sources of adequate information in both Russia and elsewhere.

Moreover, the more Russians invest in Estonia, the less they want to jeopardize their investments which could be an additional security guarantee for Estonia, the paper claims in its editorial.

More than 100 representatives of Russia 's national and local media have visited Lithuania this year...

EU Ambassador to Moscow Ušackas: Moods in Russia are turning against Putin's policies in Ukraine

As Russia is engaging in aggression against Ukraine, the Baltic states shiver for their own...