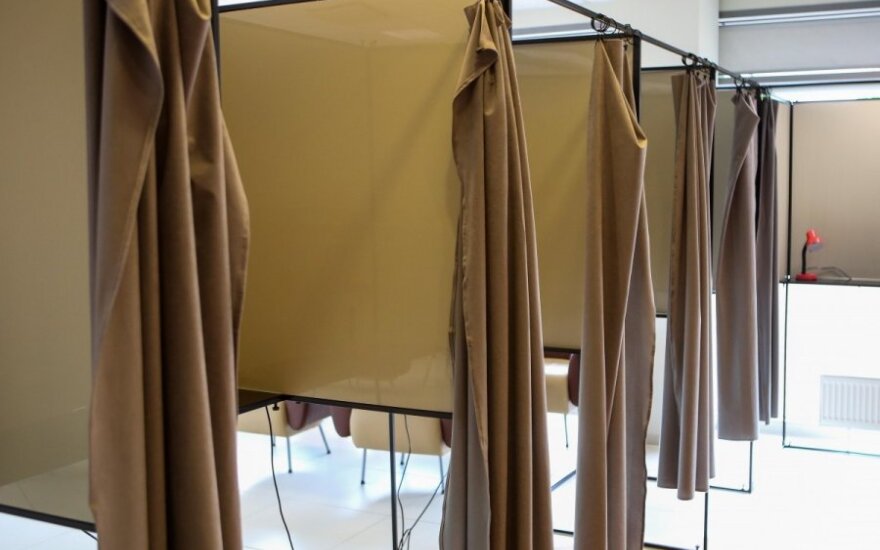 Justice minister Andres Anvelt said that 16-year-olds are socially mature enough to vote on their own. "It is also shown by the experiences of several other European countries, where in Austria, Hungary, Slovenia, as well as some of the German federal states the voting age has been lowered," he s

Climate Action Network, or CAN Europe, published its "Europe's Dirty 30" report, which ranks 30 most...

Estonian Minister of Agriculture Ivar Padar tells the Postimees daily that Estonia is likely to...

Estonian businessman Olav Miil, known as the owner of the ferries that operate between mainland...