Elta EN
aA
The Constitutional Committee of the Estonian parliament supported a law amendment that allows the government to determine the location of Estonian-Russian temporary control line, which creates prerequisites for marking it better, maintaining and guarding it more effectively, Public Broadcasting reports. 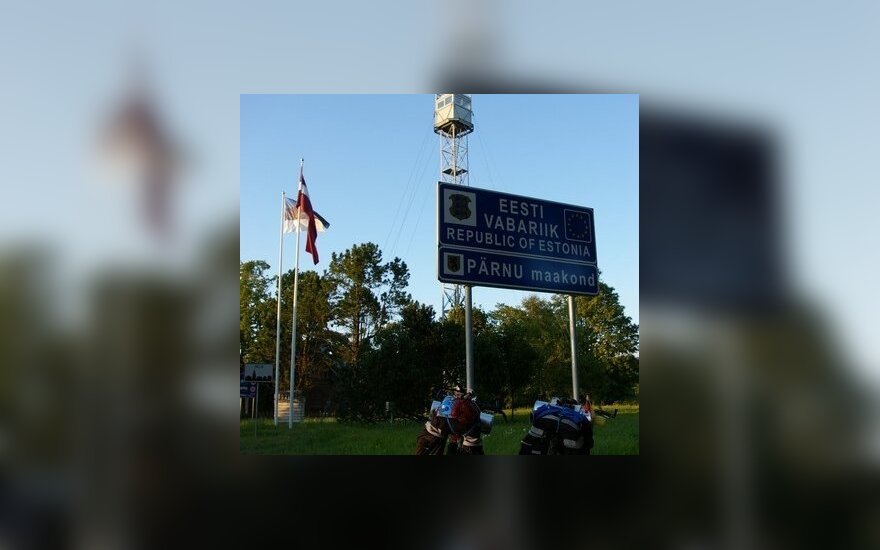 "The clearer legal status of the control line provides a good foundation for more effective border guarding, marking it on site and creates better conditions for prevention and settlement of potential cross-border incidents," said the chairman of the Constitutional Committee Rait Maruste.

The temporary Estonian-Russian border line or control line is being guarded at present on the basis of coordinates approved with a decree of the Director General of the Border Guard in 2006. In its legal status, it is an intra-agency act. Deciding the control line by the government allows to begin the preparatory work needed to mark the control line.

Maruste said that the control line's coordinates are an important but a technical document and that the real state border demarcation can take place only after the conclusion of the border agreement between the two countries, which has to be approved by both parliaments.

Absence of treaty with Russia

Estonian President Toomas Hendrik Ilves said when visiting the North-East Estonian Ida-Virumaa County that the absence of a border treaty with Russia will not jeopardise the security of Estonia, Public Broadcasting reports.

After meeting with local police and border guard officials, Ilves said that border guards of the Virumaa region ensure the safety of the state in their section of the border well.

Ilves said that border security shortcomings are addressed, and there are no major problems in this respect in the Ida-Virumaa border section. More efforts are needed to address the South East section of the border but also there, the Estonian border will be soon more clearly visible and better controlled.