(1)
BNS
aA
European leaders will have additional leverage to use stronger rhetoric when speaking with Russia upon the adoption by the European Parliament of a report on EU-Russia relations, says Lithuanian MEP Gabrielius Landsbergis, one of the rapporteurs. 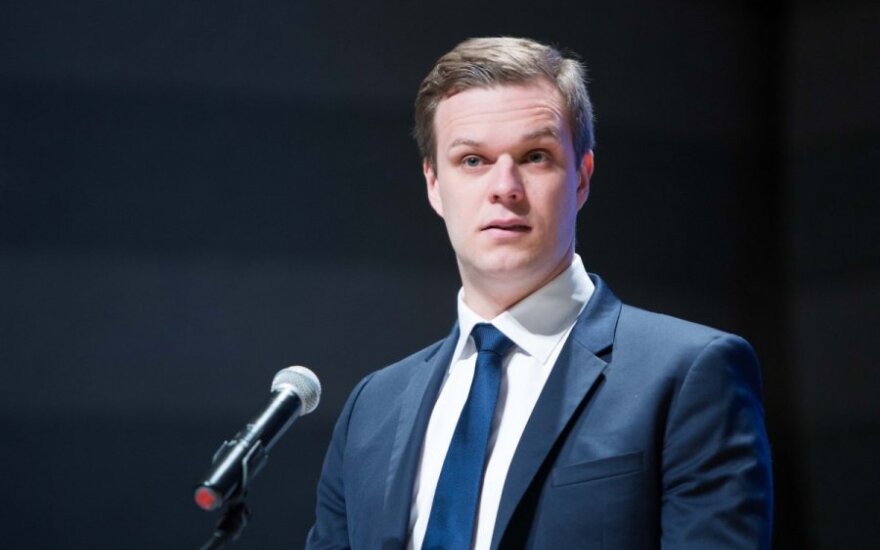 "If they (European leaders) look for ways to step up rhetoric against Russia and want the extension of the existing sanctions, they will always have this additional leverage, saying that a large number of European lawmakers backed the report. It will increase political weight," Landsbergis told journalists after his Friday meeting with President Dalia Grybauskaitė.

The report the EP is due to vote during the plenary session next week names Russia as the main instigator of the war in Ukraine. It also calls on Europe to halt cooperation with Russia until it meets all assumed obligations under international agreements,

Landsbergis hopes the report will be adopted during the plenary session after it was backed by the majority of representatives of the political groups in the EP Foreign Affairs Committee.

The document states that with its actions, Russia has violated many international agreements and "has for a long time damaged its relationship with the EU by jeopardizing the basic principles of Europe’s security order."

The report also calls on EU member states to suspend any military, economic or political cooperation with Russia, refrain from taking any decisions that could jeopardize the united position on stepping up Russia's isolation, counter and deconstruct Russian propaganda within the EU and Eastern Partnership countries as well as consolidate cooperation with NATO, if Russia continues to ignore agreements.