BNS
aA
All laws adopted in Lithuania should be considered in terms of their possible environmental impact, President Gitanas Nauseda says. 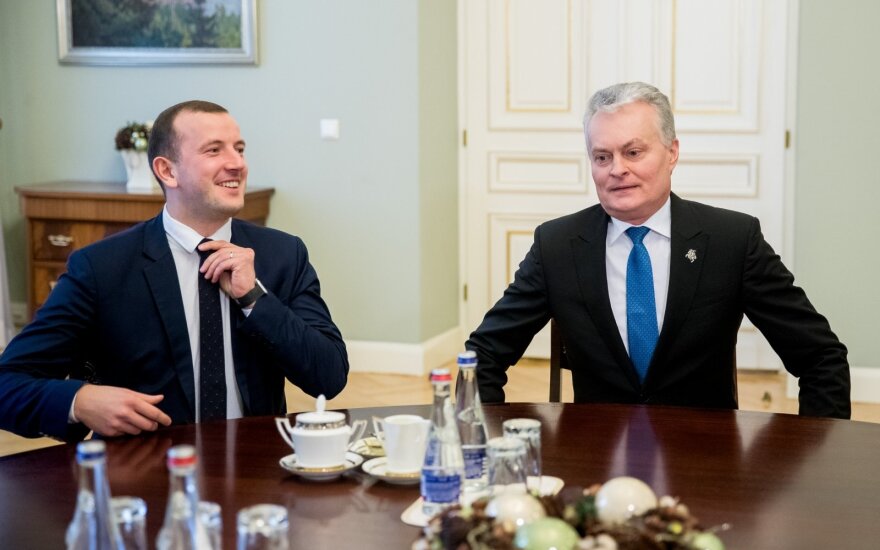 As the end is coming to an end, the president underlined in a commentary that Lithuania "can no longer distance itself from the resolution of global problems linked to climate change".

"We need more discussions on pollution reduction and environmental protection, and the results of these discussions must affect public decisions," the president said in the commentary published in The Economist and IQ's publication of predictions The World in 2020.

"All laws adopted in Lithuania need to be considered in terms of their possible environmental impact," Nauseda underlined.

According to the president, long-term goals can be achieved if the country makes the adaption to climate change its "another competitive edge".

Lithuania and other EU member states have recently committed to building a climate-neutral economy by 2050.

To reduce pollution, countries should invest more in carbon capture and storage technology, electrification and fossil fuel alternatives, as well as encourage consumers to change their habits.

Climate change in Lithuania is increasingly determined by more frequent and intense heatwaves as well as the changing nature of precipitation when periods of heavy rain are followed by dry periods, and squalls also happen more frequently.

More and more demonstrations have been held all over the world in recent years to encourage politicians to step up their fight with climate change.

Past winter in Lithuania was warmest on record

The past calendar winter in Lithuania was the warmest during the whole historic period of weather...