BNS
aA
Emails containing malware were sent out after the Tv3.lt news website was hacked on Thursday evening to post a fake news story about Lithuanian Defence Minister Raimundas Karoblis, the Defence Ministry said on Friday . 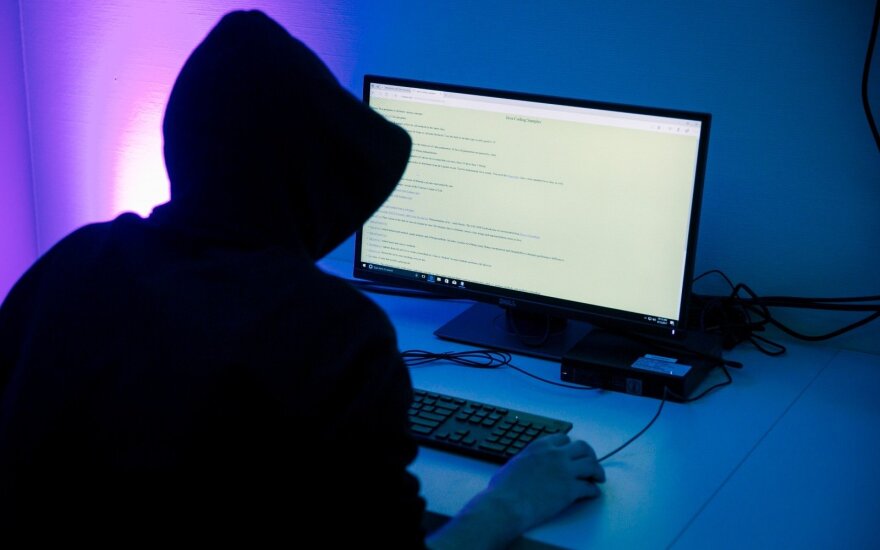 The National Cyber Security Centre has established that emails sent out to the government, ministries, embassies and other addresses on Thursday had an attachment containing not only the fake news article, but also a malicious code.

"Recipients who opened the attached files are urged to take extra security measures: to temporarily disconnect their computers from the network and contact their computer security specialists," the ministry said.

The news site was broken into at 7:15 p.m. on Thursday and the defamatory article, written in fairly good Lithuanian, was published nine minutes later. The portal removed it five minutes later, Artūras Anužis, the portal's editor-in-chief, told BNS.

Related articles
Grybauskaitė and Skvernelis become a target of trolls: why were Mongolians insulted?
Lithuanian military representative: the information war is fought for hearts and minds

According to preliminary information, the hacker's IP address was traced to Russia's second-biggest city of St. Petersburg.

Vita Ramanauskaitė, spokeswoman for the defense minister, said that a link to the news story had been sent out to a targeted mailing list, including the government, ministries and embassies.

This is not the first time that a fake news story has been planted on Lithuania's media.

Lithuanian diplomats on Thursday denied reports on foreign websites claiming that Lithuania had allegedly imposed economic sanctions against Mongolia after the Mongolian president's statement about the Soviet occupation.

Lithuania's intelligence bodies warned last year that Russia sought to discredit NATO forces in Lithuania and to trigger public opposition to the deployment of troops through information and cyber attacks, and to spread false and provocative information.

Grybauskaitė and Skvernelis become a target of trolls: why were Mongolians insulted?

Disinformation Resilience Index: who is strongest in the Baltics?

The heads of Lithuanian public bodies may in the future face sanctions for neglecting cyber-security.