BNS
aA
Lithuanian President Dalia Grybauskaitė wanted to sack Diana Korsakaitė, the former chairwoman of the country's National Commission for Energy Control and Prices, for her links to Icor business group, according to extracts of the president's emails, published on Thursday. 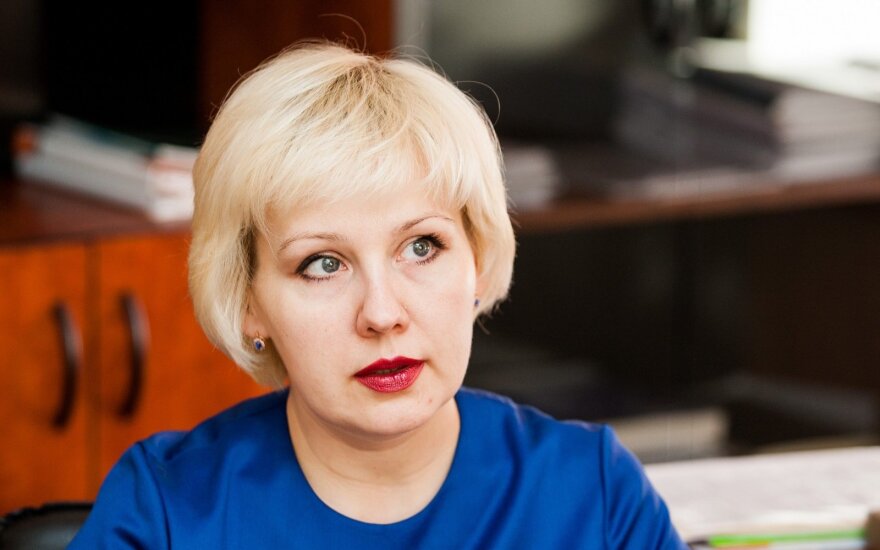 "The liberals' support is needed to sack that Icor and Daukšys lady who's been working only for the heating companies so long …," the president wrote in an email to former Liberal Movement leader Eligijus Masiulis, dated Nov. 2014.

The extracts were on Thursday published by the lrytas.lt news website.

Grybauskaitė then decided not to nominate Korsakaitė for a second term as the energy watchdog's chair. A day before this email was sent, the president's aide told lawmakers Korsakaitė was being dismissed to promote rotation and that her work was evaluated positively.

Following her dismissal, Korsakaitė started working as an aide to MP Kęstutis Daukšys mentioned in the email.

The 15min.lt news website reported last year that Korsakaitė told the Washington Arbitration that the president put pressure regarding Vilnius Energy's heating tariffs and was also putting political pressure with the prime minister's office for Vilnius Energy's saved funds to be nationalized.

Korsakaitė also said during her testimony that she was afraid of the possibility that prosecutors and the Financial Crime Investigation Service might launch a politically-motivated case against her. Korsakaitė said Lithuania's law enforcement institution had pressed charged against the Veolia business group, despite the energy watchdog publishing a report that did not support the charges, the news website reported.

Speaking with BNS Lithuania, the president's press service refused to comment on the extracts published on Thursday.

Other extracts, also published today, disclosed that Grybauskaitė and Masiulis coordinated support for her election campaign. The politicians also congratulated each other on election victories and holidays and also discussed various political events, the extracts showed.