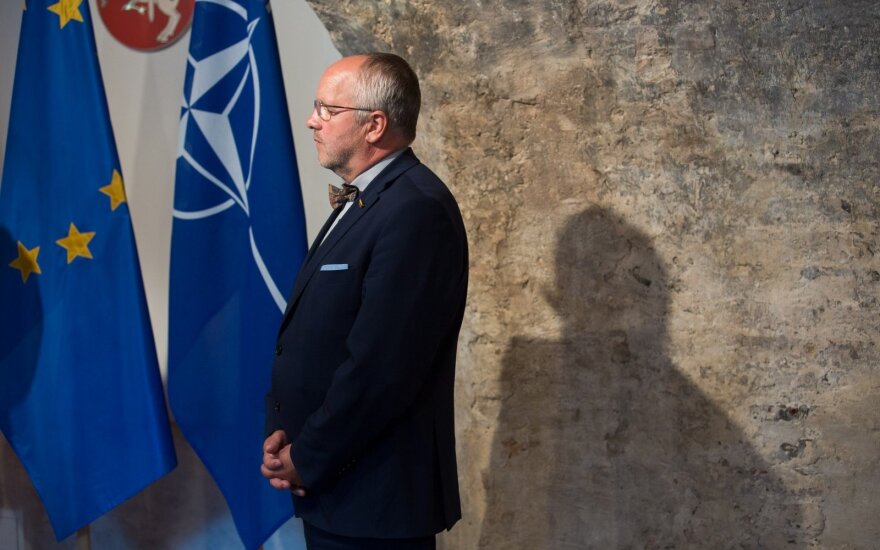 The so-called army utensils scandal has significantly decreased public trust in the military and the Minister of National Defence Juozas Olekas shows an opinion poll by Vilmorus released in Lietuvos Rytas newspaper on Saturday.

The military’s ratings, compared to a July poll, have decreased by 9%. In July 57% of respondents viewed the military positively, decreasing to 48.1% in September. Those having a negative view increased from 13.8% to 18.8%.

Meanwhile the Minister of Defence’s ratings saw even more sizeable drops. 16.8% of respondents view him positively and 50.8% negatively in the September poll. To compare, in July, the ratings were at 29.2% and 30.3% respectively.

“Public procurement is a very complex procedure, but everyone knows what a fork is. It is no tank, anyone can tell how much a spoon or a fork costs in a shop,” stated the head of Vilmorus Vladas Gaidys, noting that the decreases are obviously linked to the procurement scandal. He believes that this is the second time since independence that a single event decreased confidence in the state military by this much.

The last scandal of this magnitude occurred in 2005 when a Russian SU-27 fighter crossed into Lithuanian airspace unnoticed and crashed in the Šakiai area. The military has since been unable to recover trust levels held before the scandal and the trend could continue with the utensils scandal.
Public opinion views the fire and police departments most positively, 90.5% and 57.4% respectively. 50.6% of respondents expressed trust in the church, 49.8% in Sodra [state social insurance agency], 49% in the education sector, 47.2% in the healthcare sector and 41% in the state border control service.