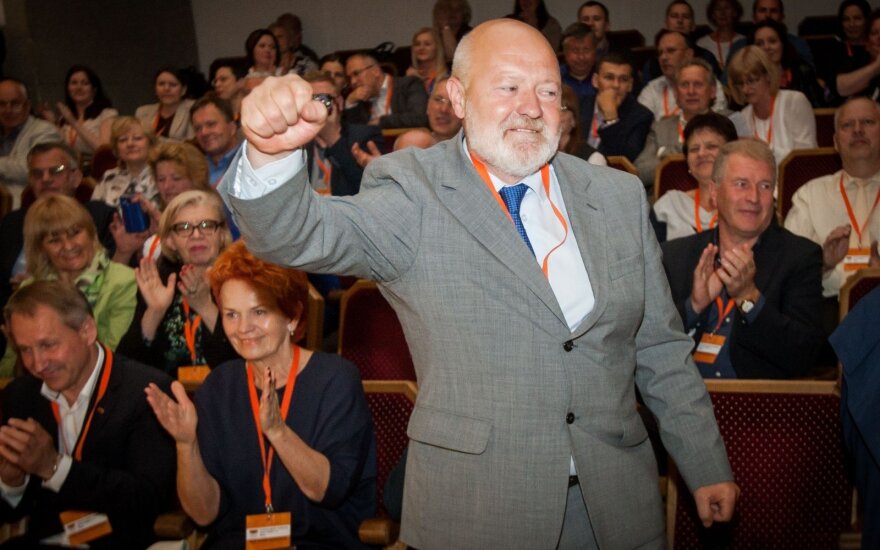 Senior Member of the Lithuanian Liberal Movement Eugenijus Gentvilas believes that despite his party’s diminished ratings they will have no problem mobilizing their electorate and stepping over the 5% vote boundary needed to enter Seimas.

“The real situation will become visible on the October 9 (election day). The external circumstances obviously have their results, but it is not the first time that the ratings shift around. Not because of any failing on part of sociologists, but because the nation changes its mind. I am confident that the last three weeks of active campaigning will give results,” E. Gentvilas told BNS.

The Liberal Movement pins its hope on a successful three weeks of campaigning. Commercials and posters for the party are to appear starting today and the Liberal Movement expects strong performances from its representatives in electoral debates. Gentvilas is confident that this will stabilise the situation and mobilize their core liberal electorate, which should help them breeze through the 5% boundary.

The politician admitted that the scandal revolving around former party chairman Eligijus Masiulis has made their voters doubt the party somewhat, also noting that Masiulis’ recent statements had a detrimental impact as well. Gentvilas is positive, however, that the voters only had a brief pause from the shock of the situation and is confident that the party can regroup.

Law enforcement agencies suspect E. Masiulis of taking a €106,000 bribe from the MG Baltic group Vice-President Raimondas Kurlianskas for “certain decisions in favour of and financially beneficial to the group.”