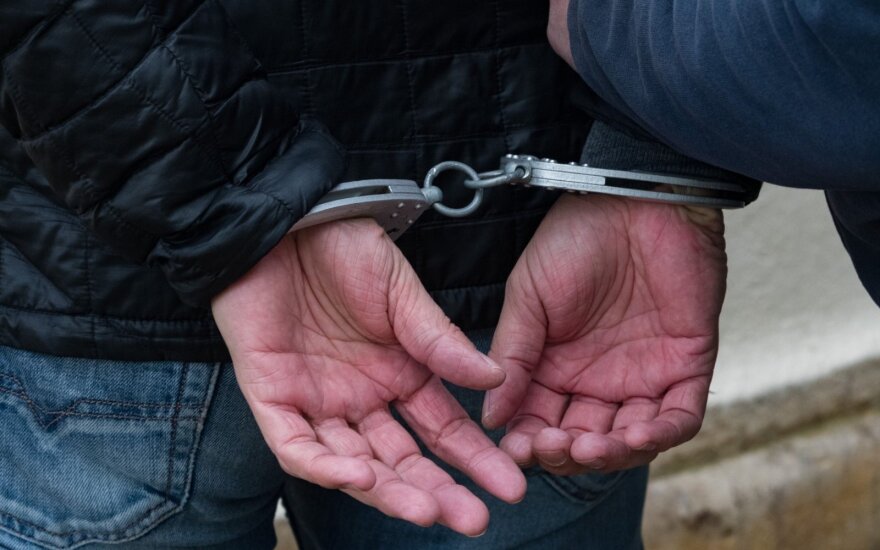 The police operation took place in Valencia earlier this week and eight Lithuanians, aged 29-44, were rescued and two Lithuanians, a man and a woman, were detained, suspected of human trafficking. The investigation continues regarding another two people.

Personal ID cards belonging to the victims, requests to be granted foreigners' identity numbers, information on work and pay, bank cards and over 10,000 euros in cash, believed to have been taken from the people kept as slaves, were also seized during searches.

The criminals are believed to have operated internationally and taken advantage of their victims' vulnerability, including a lack of language skills, limited financial possibilities, social isolation etc.

The pre-trial investigation on the exploitation of Lithuanian citizens in the Valencia region was launched earlier this month, the police said.

The High Court has held a company’s officers personally, jointly and severally liable to its...