Economy has biggest effect on happiness of Lithuanians - UN

LT Daily, media brief
aA
The strength of the country's economy as measured in GDP per capita has the largest impact on happiness in Lithuania and countries around the world, according to the UN. 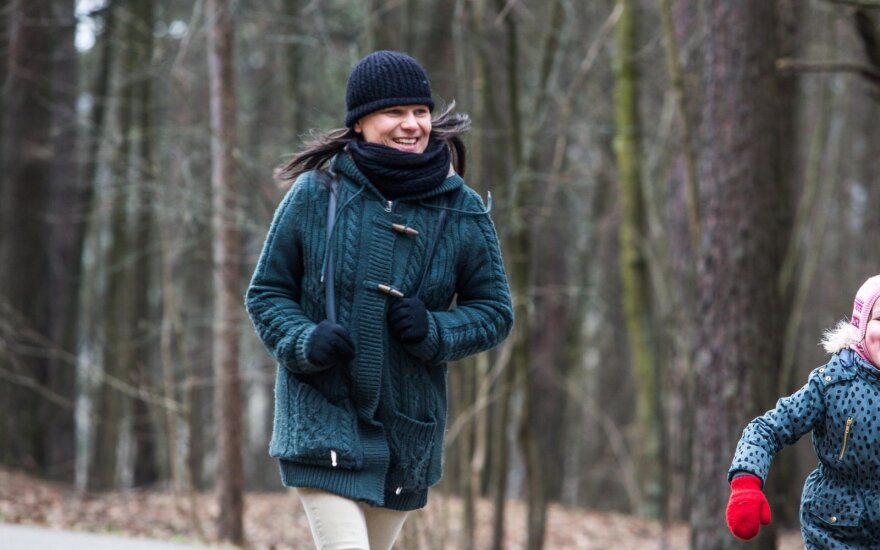 Lithuania ranks 42nd in the world on this metric and nearly a quarter of the feeling of happiness in the country can be put down to the performance of the economy, according to Swedbank chief economist Nerijus Mačiulis who has been analysing the UN statistics.

However, it is also important how happiness is distributed in the country - is there a big gap between the happiest and the unhappiest?

Mačiulis said on this indicator Lithuania is in 40th place in the world, ahead of neighbouring countries and only a few places behind the Germans, Austrians and French - this shows that even a relatively the relatively high income inequality in Lithuania does not create a very high level of happiness inequality among the population.

The UN found Lithuanians are happier than Latvians, Estonians and Hungarians, but still lag behind many richer European countries‘ populations.

Lithuanians are happier than either Latvians or Estonians, but not as happy as people in Russia or...