(1)
BNS
aA
The European Court of Human Rights' ruling on a CIA prison in Lithuania is "impracticable", Karolina Bubnytė, the Lithuanian government's representative at the ECHR, says. 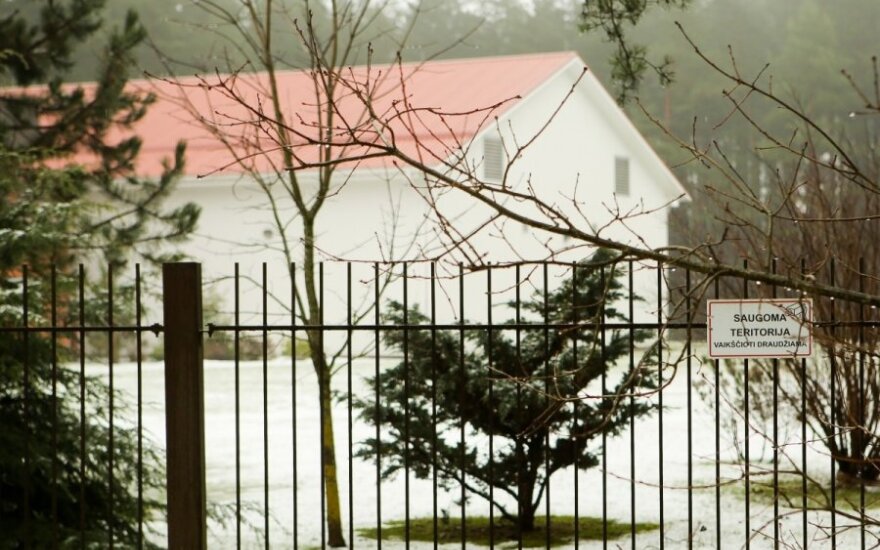 "I would love to execute the ruling and finish this matter but it's impracticable as we can hardly expect any guarantees from the United States. And the amount ordered to pay, it's almost impossible to do so as there's nobody to pay to," Bubnytė told the Seimas Committee on National Security and Defense on Wednesday.

The ECHR ruled on May 31 that Lithuania hosted a secret CIA prison for terror suspects in 2005 to 2006. It also ordered Lithuania to pay 130,000 euros to Abu Zubaydah, a Saudi Arabia-born Palestinian who is currently held at the Guantanamo base, in compensation for his arbitrary detention in Lithuania.

US officials say that the man was is a member of the Al Qaeda and was involved in the September 11, 2001 attacks on the United States.

Introducing the ruling on Wednesday, Bubnytė said, first of all, Lithuania has no evidence on the existence of such a person and thus there is nobody to pay to.

"We have very little information on the claimant. And the first question we asked ourselves following this petition was whether he in fact excited as nobody has seen him, heard about him or communicated with him. There's no signature of his on any document. The lawyers say they talked to him but there's no evidence of that," she said.

According to the government representative at the ECHR, if it turns out that this person is really on the list of persons suspected of terrorism and subject to financial sanctions under the UN Security Council's resolution, Lithuania would violate its international commitments by paying the money to him.

Later speaking with journalists about possible ways for Lithuania to implement the ECHR ruling, Bubnytė said "there are various ways, and the money could be deposited in a deposit account".

The government representative also underlined that "despite the ruling being impracticable, the Council of Europe's Committee of Ministers would undoubtedly subject it to the reinforced execution procedure".

It means that four times a year, during the Committee's every meeting, Lithuania would have to report on the progress of the ruling's execution, Bubnytė explained.

The Lithuania government is currently considering appealing the ECHR's ruling. It can do so by the end of summer.

"We'll decide over three months from the ruling, by the end of summer. The government would ask the case to be handed over to the ECHR Grand Chamber," Bubnytė said.

The Lithuanian State Security Department , or VSD, continues to use a building near Vilnius that...

Lithuanian prosecutors say they will decide on further steps in their ongoing pre-trial investigation...

The Lithuanian government's representative at the European Court of Human Rights (ECHR) says that...

Lithuanian president on ECHR judgment: we'll have to comply

Lithuania will have to comply with the European Court of Human Rights (ECHR) judgment regarding a...

Prime Minister Saulius Skvernelis says that there is no need for new investigations regarding a...