ECHR: Lithuania's impeached president should be allowed to run in 2016 elections

BNS
aA
An official of the European Court of Human Rights has said in response to an ad hoc parliamentary commission about restoration of rights of the Order and Justice party's leader Rolandas Paksas that it would be a good idea to allow the politician to run in the 2016 elections. 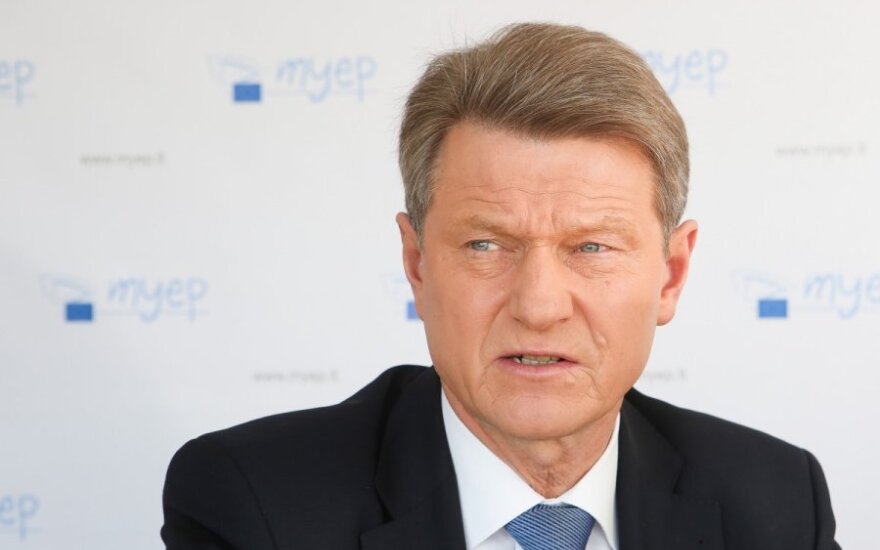 The reply to the inquiry sent by an ad hoc parliamentary commission in July was received from Genevieve Mayer, secretary general of the Department for the Execution of Judgments of the court's Directorate General of Human Rights and Rule of Law.

Mayer noted that Paksas was banned from parliamentary elections back in 2004.

The parliament has formed an ad hoc commission to establish the reasons behind the failure to implement the ECHR ruling of Jan. 6 of 2011 on Paksas' candidacy for the elections.

The parliament had started to discuss a Constitutional amendment on post-impeachment candidacy, however, the final voting did not take place. The bid to change the Constitution in the current parliament is short of votes.

Paksas cannot run for president and the parliament since he was removed from the President's Office by way of impeachment in 2004. The Constitutional Court has ruled that a person who has lost a post by way of impeachment cannot hold any position that requires a Constitutional oath for life. According to the court's ruling changing the provision would require amending the country's main law.