BNS
aA
Lithuania has stopped violating the rights of life prisoners and has provided real chances of release for them, the European Court of Human Rights has ruled. 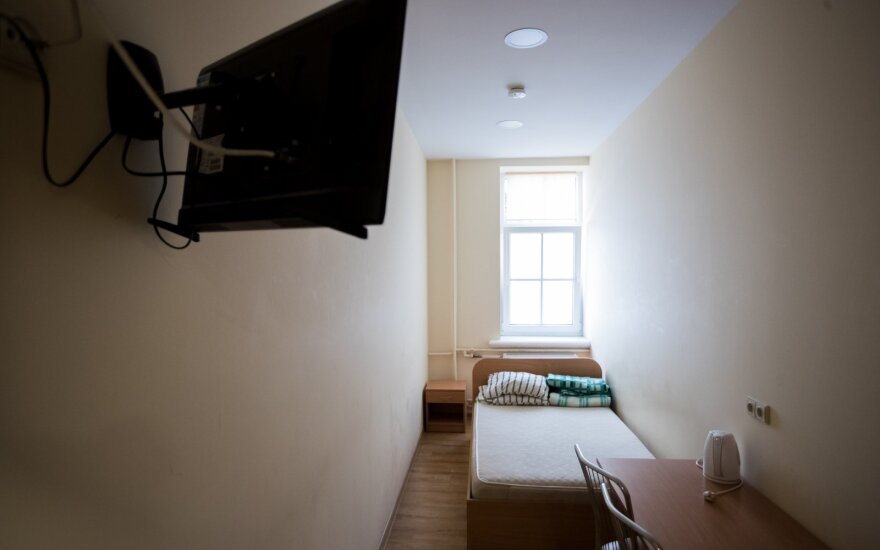 A panel of seven judges concluded earlier this week that the law adopted in Lithuania in March and giving life prisoners hope of release has duly resolved the situation.

The ECHR finds the 20-year term after which prisoners can expect a review of their status acceptable.

Also, a life prisoner can take an active part in the proceedings for the review of his or her life sentence, and the criteria stipulated in the Lithuanian law "were objective enough to allow an effective assessment of whether the person had reformed so as to deserve commutation."

"The Court thus considered that the life-sentence commutation procedure and its requirements, as very recently adopted by the Lithuanian authorities, constituted an adequate and sufficient remedy for the applicants’ complaint," the Strasbourg court ruled.

The Lithuanian Seimas adopted legal amendments earlier this year in response to the Strasbourg court's 2017 ruling that "even those who commit the most abhorrent and egregious of acts, nevertheless retain their essential humanity and carry within themselves the capacity to change".

There are now over 100 life prisoners in Lithuania.

Based on the new amendments, Vilnius Regional Court earlier this month softened the life sentence to the first life prisoner in Lithuania who was sentenced for a murder in 1990.

A Lithuanian court has rejected a request to move Konstantin Mikhailov , a former OMON officer...

Lithuania justly restricted home births , seeking to protect the health of mothers and children, the...