BNS
aA
The European Commission (EC) stated on Tuesday it was not considering to cut European Union (EU) structural assistance to countries that disagree with the mandatory migrant quotas. 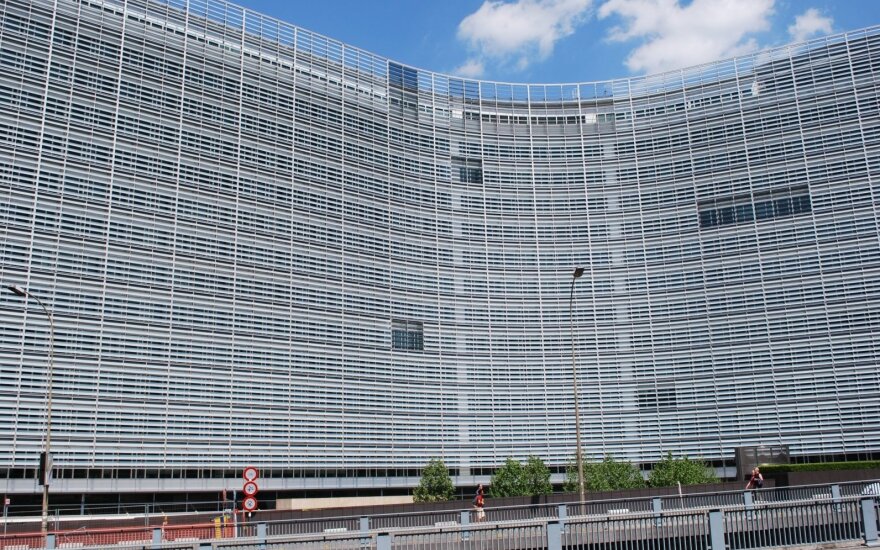 Giedrius Sudikas of the EC mission in Lithuania said: "Partnership Agreements and Operational Programs for the current programming period do not provide a legal basis to reduce European Structural and Investment Funds allocations if a member-state refuses binding quotas."

"To introduce such conditionality would require revising the MFF (for the 2014-2020 period) and is not something we are currently exploring," Sudikas, the head of the EC mission's Press and Information Division, told BNS.

The possibility to cut EU aid to countries that object the mandatory quotas was mentioned by Germany's Interior Minister Thomas de Maiziere earlier on Tuesday.

"The negotiations situation is such that nothing happens to countries which refuse. We need to talk about ways of exerting pressure. These are often countries that receive a lot of structural funds from the European Union," Interior Minister Thomas de Maiziere told the ZDF television.

In the German minister's words, European Commission President Jean-Claude Juncker "has suggested that we should look at whether these countries should get less structural funds, which I agree with".

Meanwhile, Sudikas said the EC president had been misquoted.

"The president has never said this," Sudikas told BNS.

Lithuania supports the Brussels' proposal to share 160,000 refugees from Hungary, Italy and Greece, but, together with other Central and Eastern European nations, it disagrees with setting permanent mandatory mechanism of migrant quotas.