BNS
aA
The European Commission hopes to soon reopen discussions with Russia on the resumption of exports of certain food products, including milk, to Russia, Vytenis Andriukaitis, the Commission’s member in charge of health and food safety, has said. 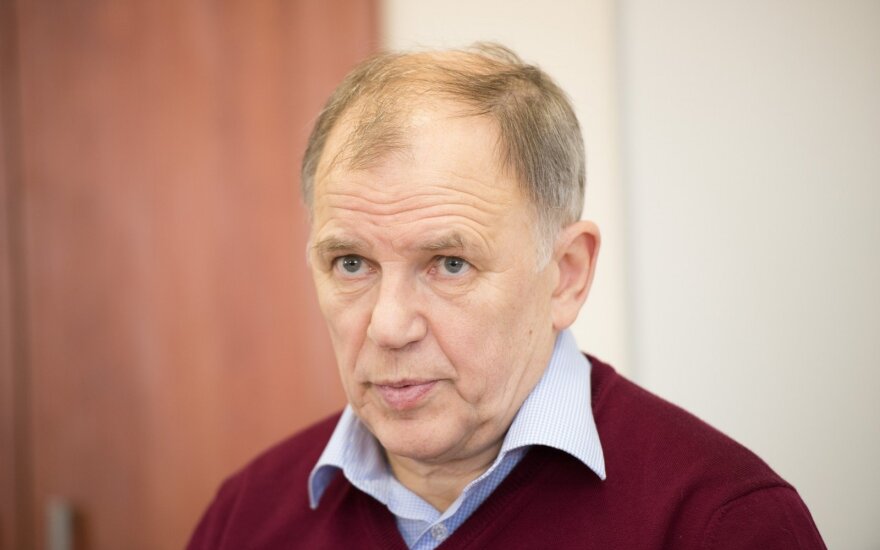 “As regards the relations between Russia and the European Union, we obviously have rather good new positions that may lead to a partial reopening of the market, as far as Russia is concerned. The dispute between the European Union and Russia at the World Trade Organization is coming to an end and we think that those will be very positive decisions, which will enable … to open the way for discussions with Russia over its wrongly interpreted and totally unfounded prohibitions related to the exports of certain products to Russia,” he told reporters in Kaunas on Thursday.

The parties involved could also find solutions related to the export of dairy products, Andriukaitis said.
“I personally have direct contacts with Russia’s institutions, also with the Russian ambassador. In addition, I’ve sent the last package of proposals to the respective Russian ministry. We’ve repeatedly exchanged ideas on possible solutions but I can say now that we’ll probably be coming closer to rational decisions and I think that I’ll have the last proposals from that party within several weeks,” he added.

In August 2014, Russia imposed a ban on food and farm imports from the EU and certain Western countries in retaliation for Western sanctions over the Ukraine crisis.

The ban dealt a heavy blow to Lithuania’s farmers and food processors, which used to export up to 50 percent of their output to Russia. However, many of them have already found new markets in the Middle East, Latin America and plan to launch exports of meat to the United States as well as exports of dairy products to China in the near time.

Lithuania’s milk producers alone estimate that they will suffer up to €100 million in annual losses due to the embargo and the crisis in the global milk sector. Despite the government’s efforts to aid this domestic sector, support has been insufficient thus far.

Hundreds of dairy farmers protest in Vilnius over milk crisis

Lithuanian dairy producers are holding a protest in Vilnius today to attract attention to the...