BNS
The European Broadcasting Union (EBU) has warned that linking the mandates of public broadcasters' supervisory bodies to the terms of office of the appointing authorities may increase political interference. 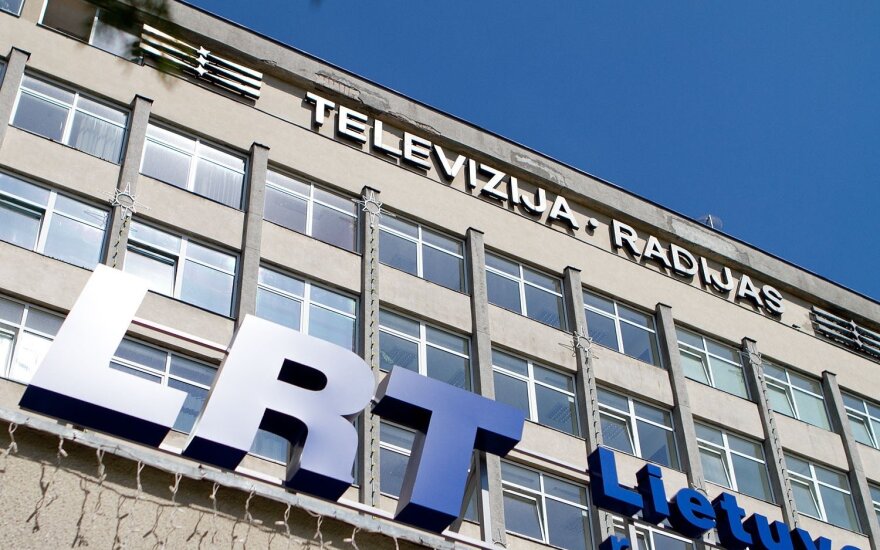 "Experience in Europe has shown that the frequent renewal of the composition of supervisory bodies and linking their mandates to the terms of office of the appointing authorities can lead to greater political interference," EBU Director General Noel Curran said in a letter to Monika Garbačiauskaitė-Budrienė, director general of the Lithuanian Radio and Television (LRT), that was signed on Monday and made public on Wednesday.

Garbačiauskaitė-Budrienė turned to the EBU after the Seimas' ad-hoc investigative commission on the Lithuanian public broadcaster's activities had proposed to change the process of appointment of LRT Council members to link their mandates with the terms of office of the appointing authorities.

Related articles
M. Garbačiauskaitė-Budrienė on the Seimas Commission investigation: the conclusions to a certain extent are true, but the aspirations of parliamentarians are not related to transparency
Attempt on LRT's independence poses threat to freedom of speech, president says

Curran also said that "best practice in Europe is that there is one supervisory body in charge of guaranteeing the editorial independence of public service media, overseeing the fulfilment of the public service remit and all specific requirements and for holding management to account".

He called for LRT "to be involved in the deliberations concerning its governance
arrangements in order to draw on the public broadcaster's experience and avoid the creation
of too many oversight bodies with overlapping remits in supervision or auditing
activities – potentially leading to conflicts, delays and unnecessary bureaucracy".

The parliamentary commission has proposed that the LRT Council remain in charge of content supervision and that its management functions be transferred to a new management body, the board.

Ramūnas Karbauskis, leader of the ruling Lithuanian Farmers and Greens Union (LVŽS), said on Tuesday he would propose to depoliticized the LRT Council appointment procedure and its composition by limiting the number of members appointed by politicians to one-third or none at all.

M. Garbačiauskaitė-Budrienė on the Seimas Commission investigation: the conclusions to a certain extent are true, but the aspirations of parliamentarians are not related to transparency

The conclusions of the Seimas Commission scrutiny of the LRT activities are to a certain extent true,...