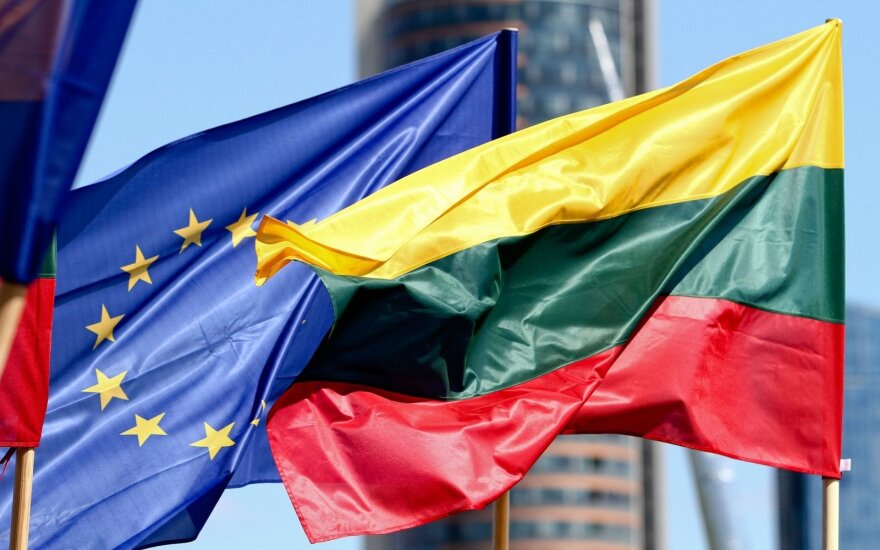 “While growth in the region is slow and there are talks about the Japanization of the global economy, the future prospects for the European Union economy are positive,” said the German economist.

M. Jung pointed out that Central and Eastern Europe has successfully recovered from the economic downturn and is a dynamic region that is growing faster than the rest of the continent.

“Of course, relatively large investments from European Union funds are helping to grow faster, but regional business should be commended, it is more efficient than in Western Europe,” said Mr. Jung.

The refugee crisis is undermining the Schengen area, which inevitably increases the EU producers' costs and reduces their competitiveness in the global market. Mr. Jung believes, however, despite the difficulties, the EU will manage to keep the advantages of the single market and the free movement of goods in the long run.