aA
Early voting in the referendum on a ban on sale of agricultural land to foreigners in Lithuania started on Wednesday. Voter turnout is considerably lower than during the recent presidential and EP elections, officials say. 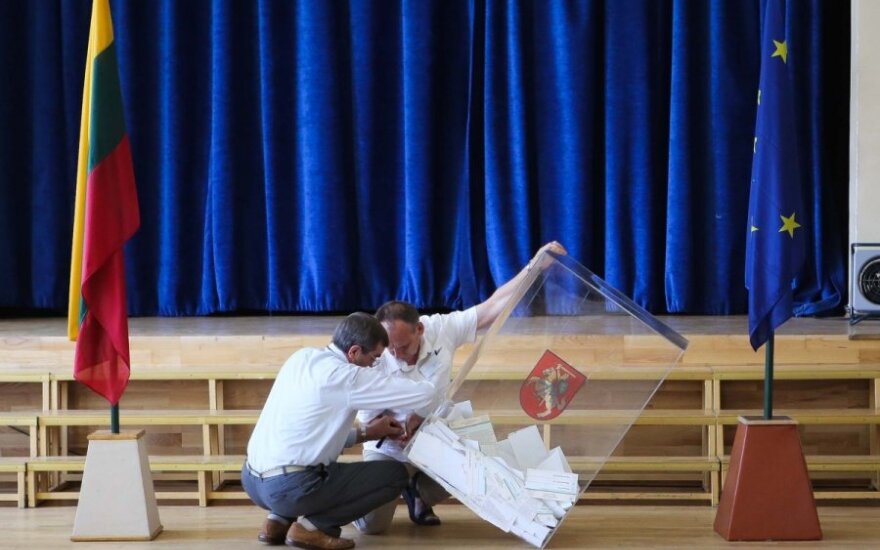 “Voter turnout is considerably lower than during the elections,” Lijana Kairienė, chairwoman of Vilnius City Municipality’s election panel, said on Wednesday. “Although the number of commission members has been halved, we have not seen any queues,” she said.

During BNS’s visit to the municipality, only several people voted.

Early voting started on Wednesday and will continue on Thursday. Voters can come and cast their ballots at municipalities from 8 a.m. until 8 p.m.

Early voting is held for voters who will not be able to cast their votes on the day of the referendum on June 29. 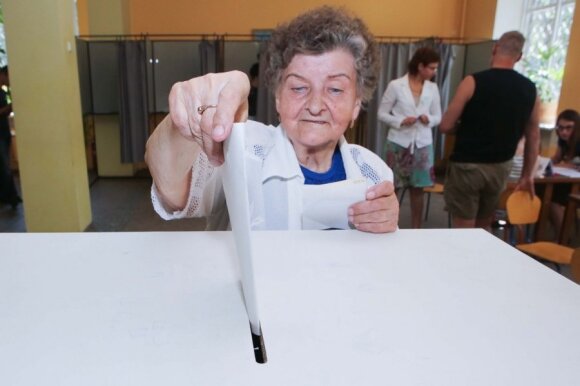 Voting by post also starts on Wednesday and will be held until Friday for voters who are in health care (except out-patient), social care or guardianship establishments, or are performing the mandatory military service and therefore are unable to arrive at a polling district to vote, or are performing active military service, civil service or working under employment contracts in international military operations abroad, or are serving a sentence of arrest or imprisonment or are in arrest houses, remand prisons (detention facilities).