BNS EN
aA
A Dutch contingent arrived in the NATO battalion under establishment in Lithuania on Thursday – over 100 troops landed in the Lithuanian Air Force Aviation Base in Šiauliai, the Defence Ministry said. 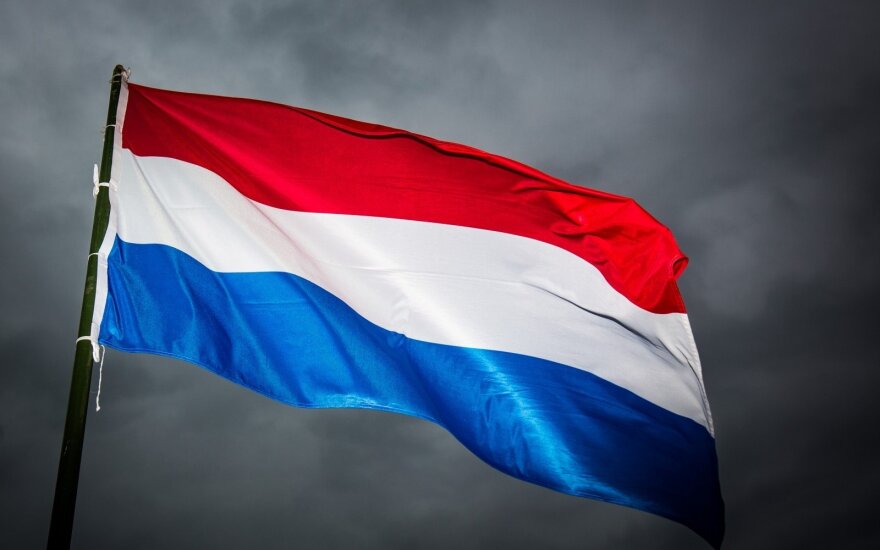 The international combat group will include about 250 Dutch troops who have already brought their military weaponry and equipment, including infantry fighting vehicles CV 90, reconnaissance vehicles Fennek, multiple-function vehicles Boxer and armored repairs and evacuation machines.

A joint exercise of German and Dutch troops is scheduled to take place in the Lithuanian army's training grounds in Pabrade, eastern Lithuania, in early April.

The NATO Enhanced Forward Presence Battalion already includes over 400 German and 100 Belgian troops. Norwegian soldiers due to join the international combat team should arrive in Lithuania in May.

In the 2017–2018 period, the NATO Enhanced Forward Presence Battalion's combat team will include troops from Germany, Norway, the Netherlands, Belgium, Luxembourg, Croatia and France – a total of about 1,200 soldiers. The group is headed by Germany, which also makes the cored of the battalion.

German Chief of Defence General Volker Wieker is coming on a two-day visit to Lithuania on Thursday.

Dutch troops are coming to Lithuania this week for their deployment in the country as part of NATO's...

After arrival of the troops and equipment of the main contingent of the German -led NATO battalion ,...

Czech troops in NATO battalion would be key contribution to deterrence

Czech troops in the NATO battalion being stationed in Lithuania would be a significant contribution...