the Lithuania Tribune
aA
Mayor of Druskininkai Ričardas Malinauskas has admitted giving money to contractors who were working on a property that has been the subject of an anti-corruption investigation. He still denies that he is the owner of the property, insisting he was only mediating. 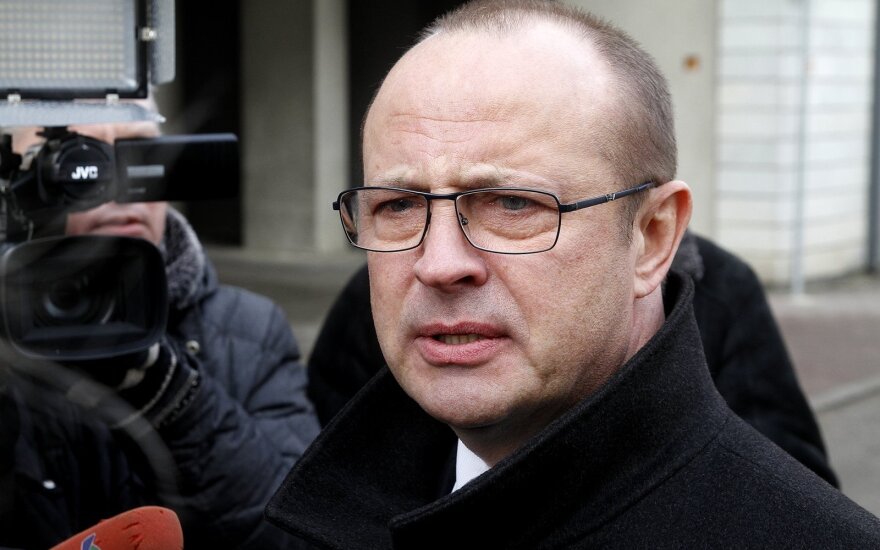 "What's wrong if a person, who lives in a different town, asked me to mediate and help out?" Malinauskas told TV3 news programme on Monday night.

Pressed whether he paid contractors working in the so-called Vijūnėlė manor, Malinauskas said: "The owner asked to pass the money, so I took it and passed it on."

Earlier on Monday, Malinauskas was questioned by Special Investigation Service investigators who are probing allegedly questionable motives behind a government decree legalizing construction in the southern Lithuanian resort town.

The Prosecutor General's Office suspected that construction permissions issued by local authorities breached the law and asked a court to revoke them. The property owner, Žilvinas Pavilonis, has been linked to Malinauskas, the town's mayor.

Many Lithuanian politicians have no moral standards at all and will do whatever they think they can...