Doping in sports: Winning at what cost?

Don Catlin, The Mark News
aA
The International Olympic Committee could have sent a strong message that doping in sport will not be tolerated, had it decided to ban the Russians from competing in the upcoming Rio Olympics. The ramifications of this scandal will forever change the face of doping. 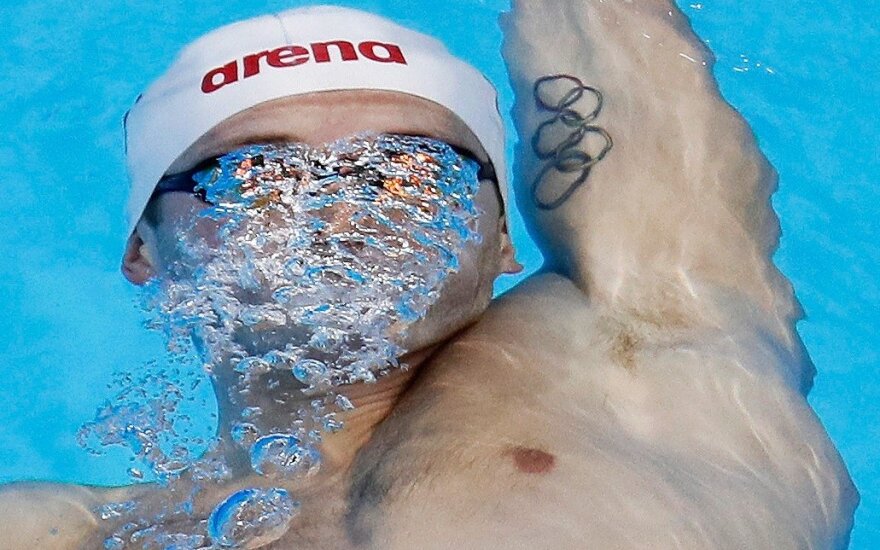 The International Olympic Committee’s recent decision not to ban Russian athletes from competing in the upcoming Rio Games came as a disappointment to those actively involved in the fight against doping in sport.

Here was an opportunity to send a clear message to athletes not just in Russia but around the world that the use of drugs, herbs, or any related material, for the purpose of enhancing human performance would not be tolerated. The IOC instead opted to leave it up to individual sport organizations to decide whether to allow the Russians to compete, which in itself could be viewed as a landmark decision. Indeed, it wasn’t so long ago that the United States and the USSR were in common cause against doping in sport – only to see those efforts fall by the wayside.

Related articles
President to see off Olympic team (Updated)
The world entangled by a doping web: Russians stealing the victories from Lithuanians is only an example polished to a shine  (2)

Doping has a long history in sport. In ancient times, Olympians improved their performance by ingesting bread soaked in opium. After amphetamine, strychnine, and ephedrine became available in the 1800s, reports surfaced of them being used by canal swimmers in Amsterdam and cyclists in America and Europe. The first documented doping fatality shocked the 1960 Olympics. By the late sixties the position that athletes should be allowed to choose whether to use drugs gave way to the argument that sport should be based entirely on natural skills and that doping was cheating.

In 1988, Canada convened the first international meeting to delve into the effect of doping in sports. The delegations were seated alphabetically around the room and, thus, the USSR (which would later break up into individual states, including Russia) was seated next to the United States. I was fortunate to be the U.S. Olympic Committee representative. Given the seating arrangement, it was natural for the American and Soviet delegates to speak to each other.

We decided that the USSR and USOC should begin a joint testing program that would develop into a mutual trust program. The program we created was to send three people from the UCLA accredited lab to Moscow and ask for an athlete by name. The USSR would produce the athlete and we would collect and analyze urine in the USSR laboratory, and take some urine back to Los Angeles and analyze it at the UCLA laboratory, which I directed.

Then, the USSR’s representatives, including laboratory director Dr. Grigory Rodchenkov, visited my laboratory and we repeated the steps. Rodchenkov has a Ph.D. degree in analytical chemistry and in 2005 became the director of the Moscow laboratory. The joint program was very successful at first; however, when the funding lapsed and the issue of trust became moot, the joint program was abandoned.

In 2000, the IOC held a meeting focused on doping to which were invited representatives of the entire Olympic family. This led to the IOC’s creation of the World Anti-Doping Agency (WADA). The IOC agreed to provide one half of the annual budget, the countries of the world the other half, and WADA would take over the entire anti-doping functions that had been developed by the IOC.

Over the nearly 30 years since that first meeting, there have been repeated issues focused on the integrity of the USSR/Russian anti-doping program. The common theme was whether the Russian program was functioning properly and conforming to the rules of WADA. Periodically, there were media reports suggesting problems with the Russian testing program; however, the most credible and sensational issue was a report by German TV channel ARD in 2015. The report, titled “Top Secret Doping: How Russia makes it winners,” detailed the many ways that the Russian state, the Moscow laboratory, and others cooperated to be sure that the Russian athletes tested negative. 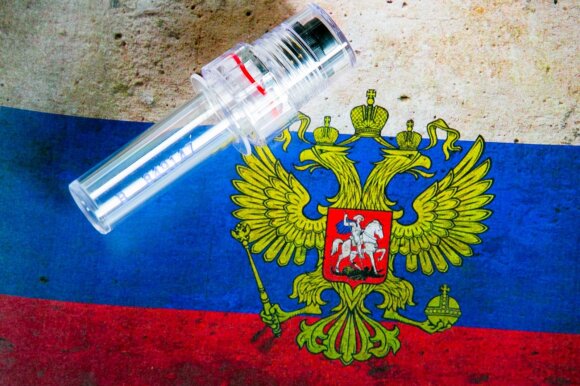 Dr. Sergei Portugalov, chief of the Russian Athletics Federation’s Medical Commission, was named as the person who would provide drugs for the athletes. The claims were so sensational and dramatic that WADA struck an independent commission to investigate the claims, producing a 265-page report that essentially confirmed the findings by ARD. Some of the more egregious claims included some athletes with positive results who were never reported to the Russian authorities and some athletes paying thousands of rubles to Rodchenkov to scuttle their positive reports. Among the many recommendations of the commission was that Rodchenkov be replaced as the director of the Russian lab.

Late in 2015, Rodchenkov came to California with the assistance of a documentary film maker, and in January 2016 gave a long interview to The New York Times. He disclosed that, over the previous year, he provided drugs and advice to Russian athletes going to the Sochi Winter Olympics. He expressed pride in his success in helping the Russians to dope. Thus, he had switched his allegiance from an anti-doping specialist and WADA lab director to becoming a doping advocate who provided drugs and advice to Russian athletes.

Rodchenkov went on to explain that, while he was directing the Sochi lab for the Winter Games, he arranged to have certain samples passed to him through a hole in the wall of the laboratory. He then passed them to an apparent member of the Russian security forces. About an hour later, the bottles, which were allegedly safe from tampering, were returned with their caps loose.

This information will change the face of doping. Methods will have to be developed to detect and deter errant doping agents. Similarly, the many steps in the collection of body fluids and mailing them to the labs need to be more tightly controlled. The bottles used for collecting urine samples have been shown to be vulnerable to tampering. In short, the entire doping system will need review and revisions will need to be undertaken to detect people such as Rodchenkov. It will not be an easy process and it will be expensive. However, if WADA and doping detection are to be maintained, it will need to be done. At this time, the international sport federations, which control much of the anti-doping activities, will have to revise and harmonize their rules.

Now that the investigations of WADA have clearly established that Russia has been intimately involved with the doping of its athletes in many sports, the question of whether Russians will be invited to the Olympic Games in Rio must be decided. The IOC decided that the question will be answered by the international sport federations and the Court of Arbitration for sport. The anti-doping experts around the world vehemently feel that the IOC should not allow the Russians to compete in Rio.

Given the types of issues that have been unveiled, it is impossible to imagine the current system can continue. Doping, like crime, will not go away. However, the system can be greatly improved enabling sport to continue with a reasonable expectation that it can be free of drugs.

Don H. Catlin, M.D. is a Professor Emeritus of Molecular and Medical Pharmacology at the UCLA School of Medicine and the Founding Director of the UCLA Olympic Analytical Laboratory which performs research and drug testing for many sport organizations. Dr. Catlin retired from UCLA in March of 2007 in order to pursue his passion: researching improvements in anti-doping methods and discovering better ways to control drugs in sport. In 2005, he founded the non-profit Anti-Doping Research Institute.

Bronislovas Vyšniauskas , president of the Lithuanian Weightlifting Federation and the coach of...