BNS
aA
A dispute has on Thursday erupted in the Lithuanian parliament over a proposal to publish information on people who admitted to have collaborated with the KGB, with the parliamentary opposition warning of the Kremlin's interest. 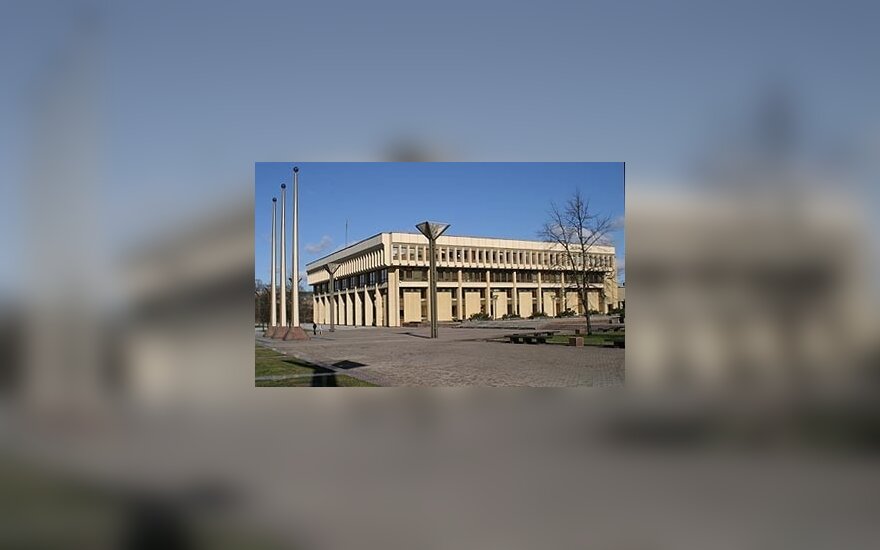 Zbignev Jedinskij, representing the opposition Electoral Action of Poles in Lithuania – Christian Families Alliance, and other members of his political group in the Seimas drafted a bill and collected the necessary 50 signatures for it to be included into the parliamentary agenda.

The opposition conservative Homeland Union – Lithuanian Christian Democrats (TS-LKD) asked for a postponement to decide whether this matter should be included into the agenda, stating that the proposed amendments would benefit the Kremlin.

Meanwhile, those behind the bill expressed their resentment, saying the bill is being blocked before reaching the submission stage.

Jedinskij and others propose declassifying information about people who voluntarily admitted to have collaborated with the Soviet KGB as of Jan. 1, 2019. Currently this information is classified for 75 years.

Rasa Juknevičienė, a TS-LKD member of the Parliamentary Committee on National Security and Defense, says the State Security Department (VSD) is against the proposed amendments as "Russian secret services are interested in this bill".

"Its submission and deliberation would mean that the Kremlin with its hybrid attacks through those people who support Putin's policies carries out hybrid attacks against the State of Lithuania," she said.

Jaroslav Narkevič, another lawmaker representing the Electoral Action of Poles in Lithuania – Christian Families Alliance, expressed his resentment over the attempts to block the submission of the bill.

"What does it mean? Thieves are shouting 'Catch the thief', and this is what you are doing as it seems that you are interested in keeping this secrecy. The truth will come out eventually," Narkevič said.

Povilas Urbšys of the non-attached political group, said "the law is aimed against people who had the courage to show their disloyalty to the KGG and take the side of the restored state".

Meanwhile Jedinskij believes people who worked for the KGB could be blackmailed.

Lithuania's intelligence stated in its March report on threats to national security that Russian secret services are targeting state officials who were Soviet KGB collaborators and did not declare the fact, using information kept in Russia's archives.

VSD chief Darius Jauniškis said both those who declared their former collaboration with the KGB and those who hid the fact are vulnerable and might be blackmailed.