BNS
After Russia has been listed responsible for the last year's cyber attack NotPetya, Lithuania can demand that Moscow compensated the damages caused by the attack, says Defence Vice-Minister Edvinas Kerza. 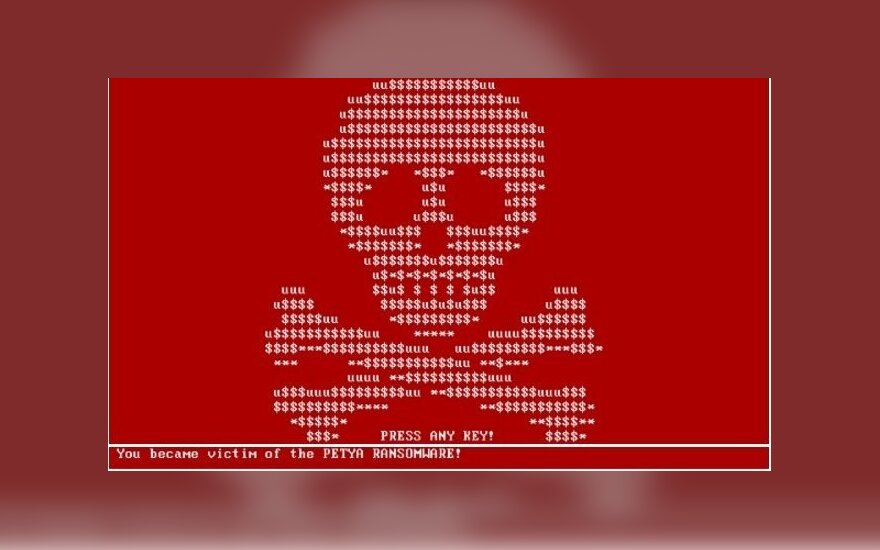 He applauded the United Kingdom's decision to announce the Russian government responsible for the ransomware that affected many countries.

"In this specific case, a legal precedent is being formed, which Lithuania strongly supports and says that evidence should be collected, the guilty parties should be identified and subjected to all legal instruments, including freezing of assets, accounts and cash for compensation of damages to those who have been affected," Kerza told BNS on Thursday.

The UK diplomatic service said that the NotPetya attack, which was earlier listed as Petya.A, was disguised as an attack plotted by criminal groups, however, its main objective was of destructive manner.

The main targets included Ukraine's financial, energy and governance sector, however, the virus spread much more and affected businesses across Europe and Russia.

In Kerza's words, institutions had long been unable to establish people behind cyber attacks, however, the tendency is changing.

"Democratic countries are on the right path, and creation of a legal base and intelligence capacities that collect evidence takes time," said the vice-minister.

Among countries that were most affected by NotPetya were Italy, Israel, Serbia, Hungary, Romania, Poland, Argentina, the Czech Republic and Germany. Experts say Russia was 14th in terms of the scope of the damages.

Denmark has also accused Russia for the attack, while the Kremlin has categorically denied the allegations.

The virus, which encrypts data, infected thousands of computers worldwide and particularly affected international companies and the critical infrastructure, for instance, the radiation measurement equipment at the Chernobyl power plant and the seaports of Mumbai and Amsterdam.