Denmark to send 300 troops to Baltics and Poland

With NATO's relationship to Russia having "fallen apart", Denmark's PM Helle Thorning-Schmidt has pledged troops and equipment to the country's eastern NATO partners. 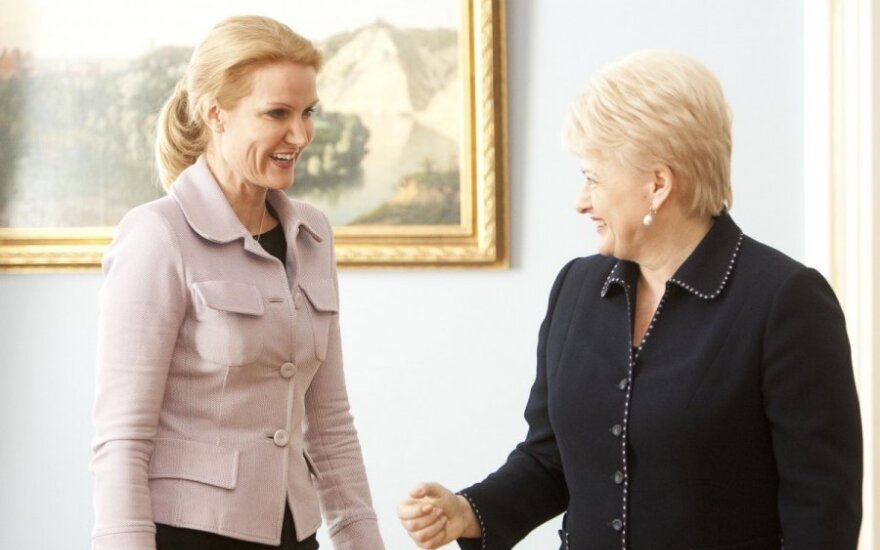 Denmark is prepared to send up to 300 troops to the Baltics and Poland in response to Russian aggression, PM Helle Thorning-Schmidt said in advance of her participation at the NATO Summit in Wales, reports thelocal.dk.

“We will send a very clear signal to those NATO countries that feel vulnerable. They should know that they can count on the solidarity of the rest of the NATO countries. Denmark will do that by, as usual, delivering concrete actions rather than just talking about it,” the prime minister told Ritzau.

Denmark has previously announced its intention to play a key role in the NATO base in Szczecin, Poland.

Thorning-Schmidt also said that Denmark would send an officer to NATO's liaison office in Kiev and provide GPS equipment to Ukraine. She ruled out, however, sending weapons to Kiev.

“That is not something we are concerned about. We are most concerned with thoroughly discussing the security situation at the NATO meeting and sending a clear signal to the most vulnerable NATO countries that they can count on a security guarantee,” she told Ritzau.

The Danish PM said that the situation in Ukraine has fundamentally changed NATO's relationship with Russia.

“The partnership with Russia has fallen apart. Russia is unfortunately not a partner now. We hope that Russia can be again, but Russia today has become a strategic challenge for Europe and NATO,” she said.

NATO allies will have more capacities in Lithuania, in the air, in the sea and on land, Lithuania's...

What Lithuania could expect from NATO Summit?

NATO has established "a comprehensive and tailored package of measures" to help Ukraine , NATO...

In the framework of the Swedish Atlantic Council annual meeting in Stockholm on 3 September 2014,...