Delivery of Boxers delayed due to identified defects

(5)
BNS
aA
The delivery of German Boxer infantry fighting vehicles (IFVs) to Lithuania is running behind schedule due to defects identified during the quality control process. 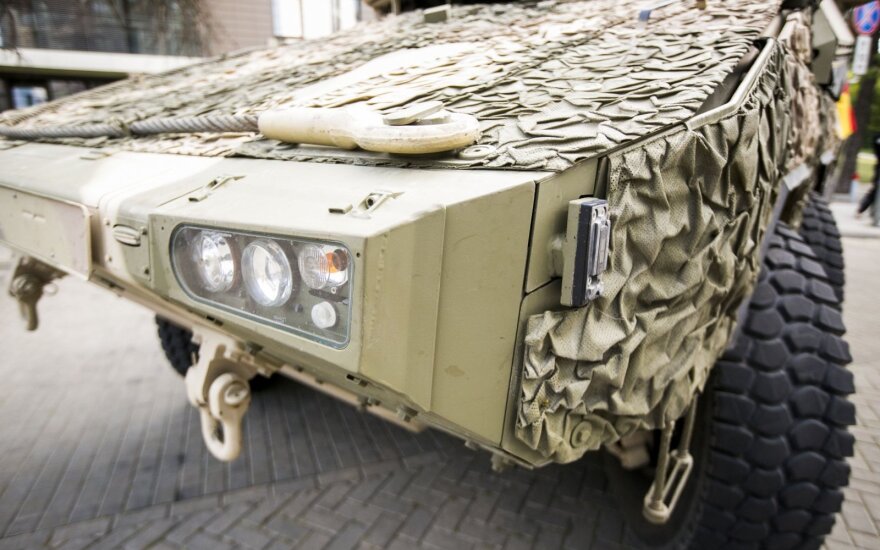 The first two Boxers were delivered to Lithuania last June. It was said then that another 15 IFVs would arrive by the end of 2019.

However, the vehicles have not reached Lithuania yet.

"Some of the Boxer IFVs that Lithuania planned to receive in 2019 have not been delivered yet," the Defense Ministry said in a comment to BNS.

"This is due to defects that were identified during the strict quality controls and that the manufacturer was unable to eliminate in a timely manner," it added.

The ministry expects the delivery of Boxers to Lithuania to resume in January.

The first two Boxers were delivered with a delay, too.

The vehicles are manufactured for Lithuania by a German consortium and their turrets are made by an Israeli company.

The Boxers will be renamed Vilkai (wolves) once delivered to Lithuania.

Signed in August 2016, the contract on the acquisition of 88 Boxers from Germany is valued at 386 million euros, making it Lithuania's largest-ever military acquisition.

The IFVs will be used by two military battalions, in Rukla and Alytus.

The Lithuanian military is celebrating its 100th anniversary. On Friday, a celebratory parade will...