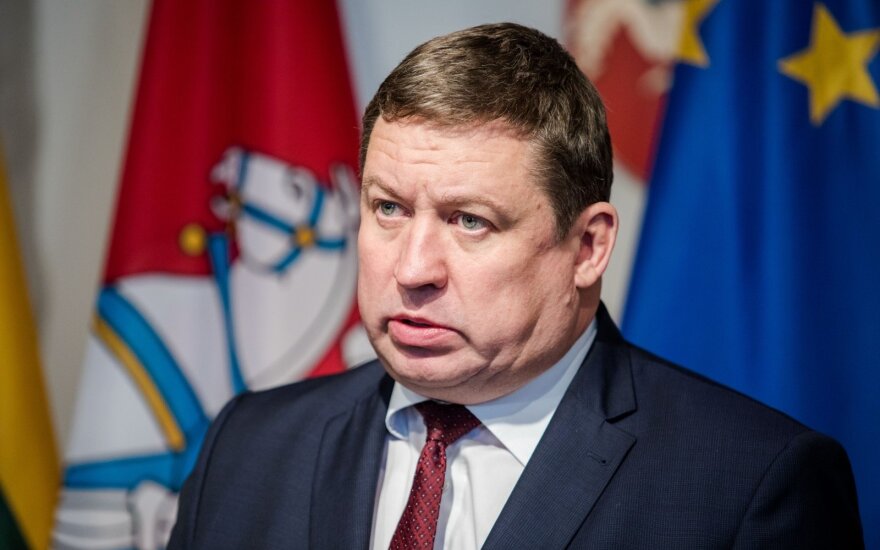 At a meeting with his Nordic and Baltic counterparts in Helsinki, the Lithuanian minister said that the international battalions stationed in the Baltic states and Poland earlier this year were a good deterrence method, however, stressed the need to step up air and sea defense capacities, as well as facilitate fast movement of Allied forces.

"The NATO Enhanced Forward Battalion is an efficient deterrence measure, which has provided major improvement of security at NATO's Eastern borders, however, Russia's increasingly aggressive demonstration of conventional power forces us to step up collective defense capabilities, especially regional air defense, sea defense elements and settle logistical challenges for fast accession of additional forces to the region," Karoblis said in a press release circulated by the ministry.

He emphasized that the US aimed to help those who also worked to ensure their safety, adding that even distribution of burden among partners was a vital precondition for collective defense. US President Donald Trump's administration has been continuously pressing NATO Allies to raise their defense spending.

In his words, it is important to clearly identify the lacking capacities. Mattis said it was his objective to work with partners to add the necessary capacities to the defense.

All Baltic and Nordic states, excluding Finland and Sweden, are members of NATO.

PM off to Finland to meet with Nordic, Baltic counterparts

Prime Minister Saulius Skvernelis is on Tuesday leaving for Finland to take part in an annual...