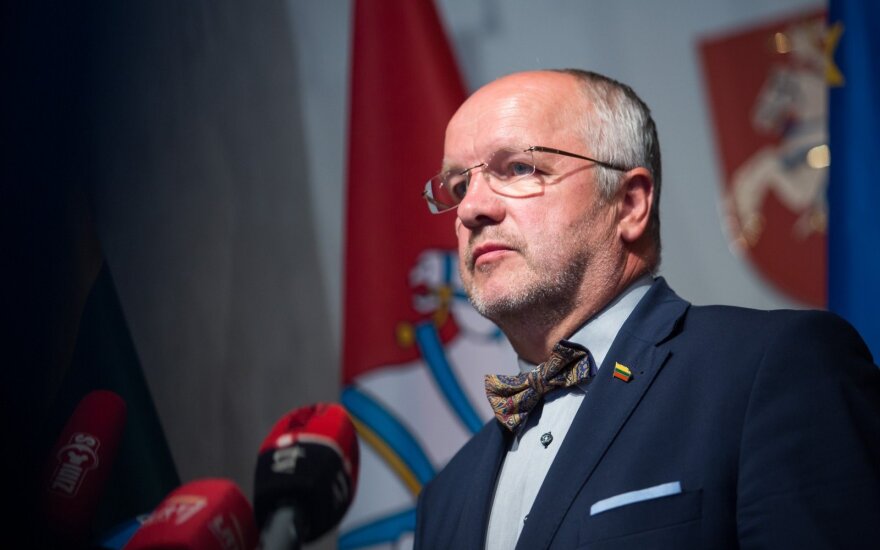 An inspection has revealed that the Lithuanian army has signed a contract with a private company to procure kitchen utensils at eight times their market value.

"What is the group that is so successful under the Social Democratic rule, what links does it have – personal or party-affiliated? These are the questions we want to get answers to. The story of 'golden' forks and subsequent strands requires very clear answers, which we must get here in the Seimas (parliament). The only way for the opposition to get the answers is interpellation, we are working on it," opposition leader Andrius Kubilius told journalists at the parliament on Wednesday.

Interpellation is a parliamentary procedure where members of the cabinet must provide answers to a formal enquiry by MPs, followed by a vote of confidence.

On Tuesday, Lithuania's Public Procurement Service said the Armed Forces had bought various types of kitchen utensils at a price that was eight times above the market price from Nota Bene company.

Commenting on the information, President Dalia Grybauskaitė said that laws "do not stipulate a possibility to steal," calling for Olekas to take responsibility for the deals.

The Social Democrats' leadership have expressed confidence in the minister.