BNS
aA
Lithuania's Defense Ministry plans to consider the possibility of filing an appeal against the court ruling, which found the dismissal of former Air Force Commander Audronis Navickas as unlawful. 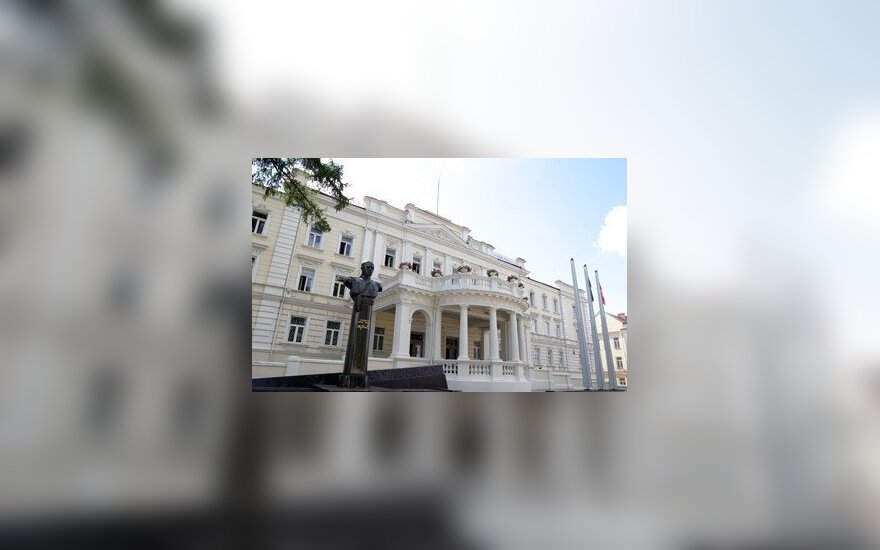 Navickas' lawyer applauded the decision, saying he would litigate for damages.

He was removed from the position in the fall of 2016 in the wake of an in-house investigation of the plans to repair search-and-rescue helicopters in Russia.

"We will examine the court ruling and will consider an appeal," Vita Ramanauskaitė, spokeswoman to Lithuania's defence minister, told BNS on Friday but refused to elaborate on the ruling.

A Vilnius court ruled on Friday that Navickas had been removed without legal or factual grounds, as the colonel was not suspected of a disciplinary offense at the time of the dismissal or listed as suspect or defendant in a criminal investigation.

The Defence Ministry has said that Navickas failed to enforce the Defence Resource Council's decision, made in February 2016, not to repair military helicopters in Russia. Navickas earlier this year was reinstated in his post only to be dismissed shortly afterwards for "belittling" the defence minister and the chief of defence and efforts to discredit the national defence system.

The process of sending Mi-8 helicopters to Russia for an overhaul was cleared by several high-ranking defence officials before it was stopped at the last stage in 2016.

The Foreign Ministry says that helicopter repairs in Russia would have run counter to the European Union's decisions on sanctions against Moscow and to Lithuania's foreign policy.

The Lithuanian defense minister had no grounds to suspend Colonel Audronis Navickas , a former...

Audronis Navickas , a former Lithuanian Air Force commander, says that "nobody was ever going" to...

Danish fighter-jets are due to land in Siauliai, northern Lithuania, later on Friday to take over the...