BNS EN
aA
Speaking at a meeting of NATO foreign ministers in Brussels on Friday, Lithuania's Foreign Minister Linas Linkevičius emphasized the importance of stepping up defense in the face of the challenges posed by Russia. 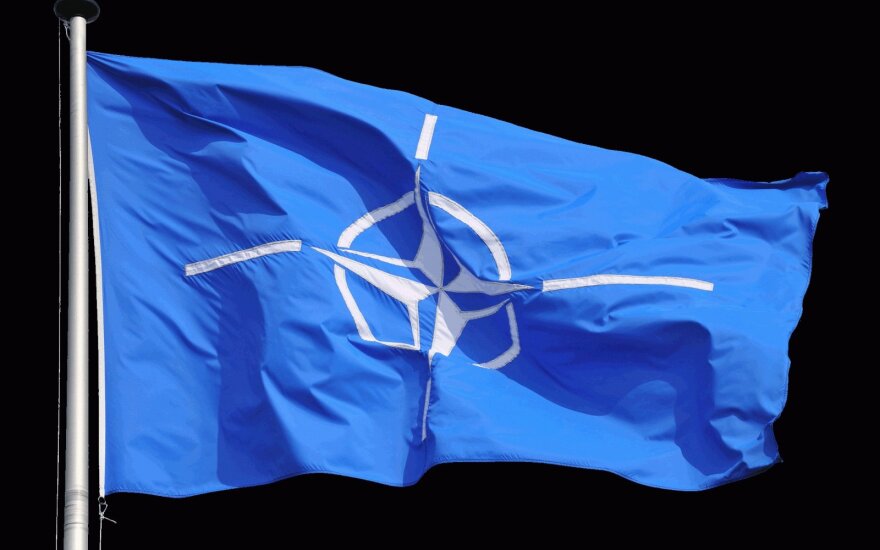 "The Lithuanian commitment of earmarking more than 2 percent of the GDP to defence as early as next year is firm and supported by all political parties," said Linkevičius.

In his words, the experience is that no NATO member is safe against cyber attacks, misinformation campaigns or military provocations, therefore, countries should invest more in their defence and focus on the most vulnerable points.

The minister brought to attention the aggressive Russian activities in the Baltic Sea region: militarization of the Russian Kaliningrad region wedged between Lithuania and Poland, including nuclear-capable Iskander missiles, as well as the large-scale Zapad 2017 war games aimed against NATO.

He also thanked US Secretary of State Rex Tillerson, who is attending the meeting of ministers for the first time, for his determination to consolidate the trans-Atlantic connections and solid US commitment to the principle of collective defense.

At the same time, Linkevičius emphasized the need to preserve the firm unity of the trans-Atlantic community and send a unified message in conversations with Russia.

"In the face of the continued aggression against Ukraine, the usual NATO-Russia cooperation remains suspended. However, after leaders decided in Warsaw to keep the communication channels open, they should be used for demanding that Russia withdraws from Ukraine and raising questions about the dangerous military activities next to NATO borders," said the Lithuanian diplomacy chief.

US administration grateful to Baltic states for quality partnership - Linkevičius

US Secretary of State Rex Tillerson said at a meeting with Baltic foreign ministers that he was...

Baltic ministers to discuss security issues with Tillerson in Washington

The Baltic foreign ministers will meet with US Secretary of State Rex Tillerson in Washington on...

The presence of US troops in the region is already virtually permanent, General Curtis M....