Czech president says Russia's attack on Baltics would be suicidal

Czech President Miloš Zeman has said that Russia's attack on the Baltic States would be suicidal for Moscow because the attack would drag NATO into a fight. 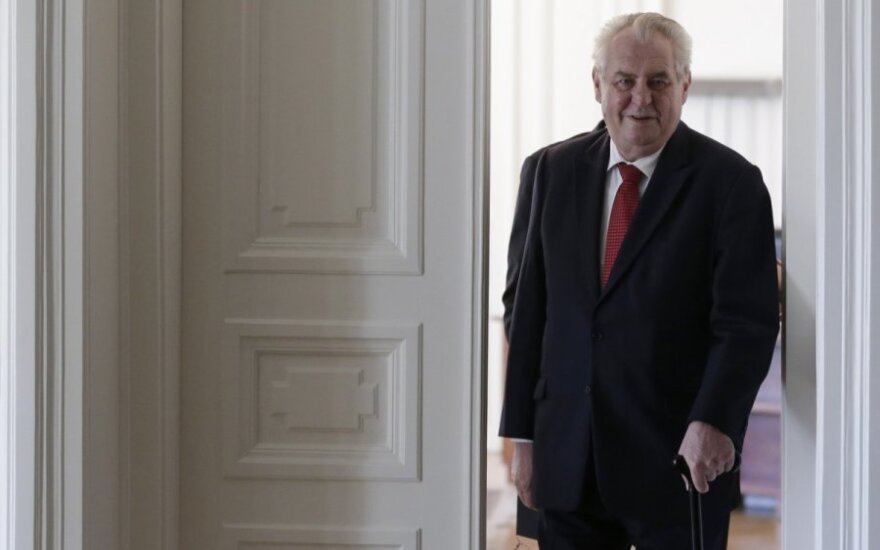 "Vladimir Putin is not suicidal and knows the consequences this attack would have," the Czech leader told AP on Tuesday.

"I'm sure that in such a case, an appropriate military, not just a political and economic, reaction would take place."

Zeman also said he did not believe Russia would openly invade eastern Ukraine, since in such a case it would have to shoulder the cost of rebuilding the war-ravaged region, something it's economy could not handle.

Zeman, who has been an opponent of Western sanctions on Russia, caused controversy when he accepted Russian President Vladimir Putin's invitation to Victory Day military parade in Moscow to mark the end of World War Two. Many Western leaders turned down the invitation in protest of Russia's aggression against Ukraine.

Following public criticism from Czech politicians and even the US ambassador to Prague, Zeman said he would still go to Moscow but would not attend the parade.