BNS
aA
The number of cyber incidents went up by a tenth in Lithuania last year from 2016, according to the Communications Regulatory Authority's Security Incident Handling Division (CERT -LT). 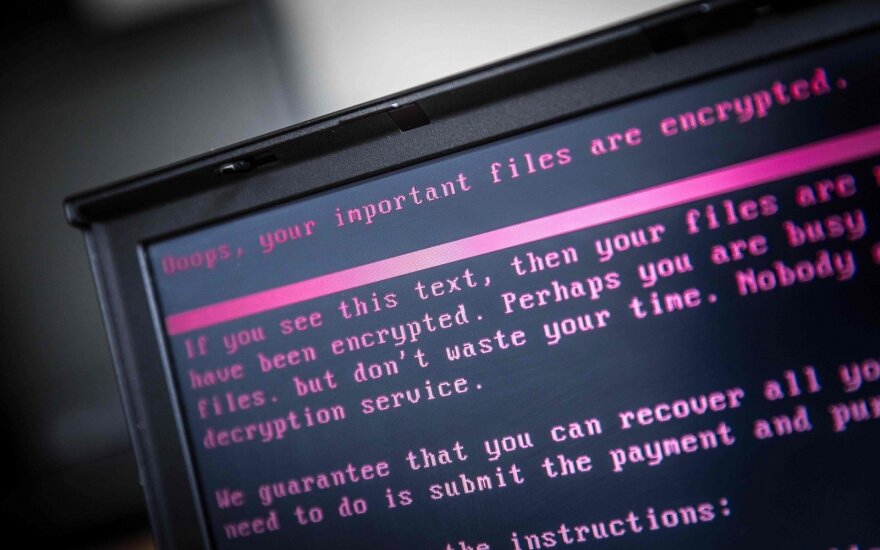 In 2017, CERT -LT handled 5 4, 414 incidents, responding to reports by Lithuanian online service providers, internet users or foreign services, compared to 49 , 463 in the year before .

"The two security problems supplement each other, raising the potential risks for Internet users," reads the report.

According to the data published by CERT-LT, around 3,000 computers were reported every month that were managed remotely without their owners' consent. Nearly 11,000 information system compromise incidents were reported last year, with an average of ten new incidents reported on a daily basis. A tendency of increased use of compromised websites has been observed since last fall for generation of cryptocurrencies.

The heads of Lithuanian public bodies may in the future face sanctions for neglecting cyber-security.

Emails containing malware were sent out after the Tv3.lt news website was hacked on Thursday evening...