BNS
aA
A cyber incident last year threatened to disrupt the supply of water in Lithuania's second-biggest city of Kaunas, according to a report released on Thursday.
Sekite svarbiausias naujienas socialiniuose tinkluose! 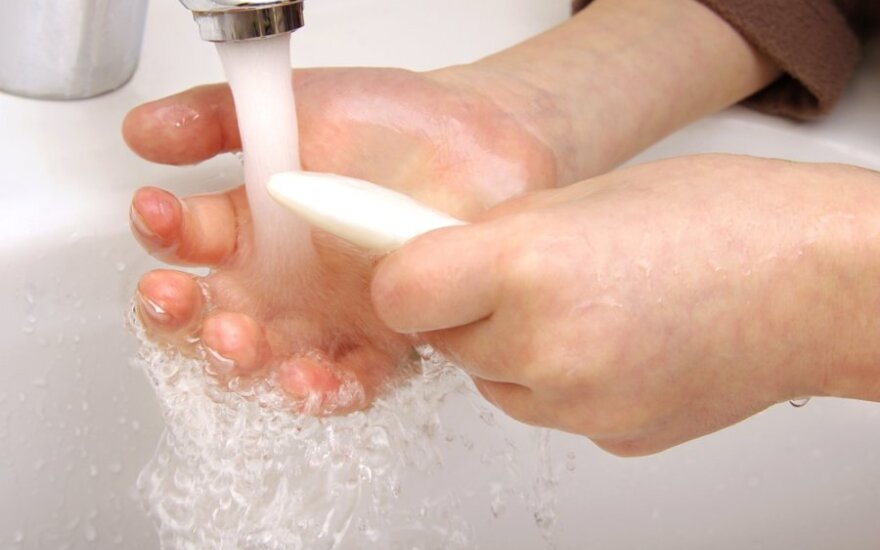 The malicious code incident at the municipal water supply company Kauno Vandenys is special in that it revealed that technological networks can become targets of cyber-attacks, the annual National Cyber Security Status Report said.

"The incident was taken under control, but the situation gives cause for concern," it said.

Preventive security measures were taken during last year's presidential, municipal and European Parliament elections in Lithuania, according to the report.

"An operations center was set up during the elections, and most of the malicious IP addresses, more than 900, were blocked during the European Parliament elections and the second round of the presidential election", the document said.

A total of 3,200 cyber incidents had to be processed manually by specialists and more than 300,000 incidents were processed automatically last year. The amount of malware detected in the national defense sector soared by 49 percent.

Number of disinformation, cyber attacks is rising in Lithuania (1)

The number of hybrid disinformation and cyber attacks in Lithuania is rising and they are becoming...

Six European countries on Wednesday plan to sign an agreement on the creation of the Lithuanian-led...