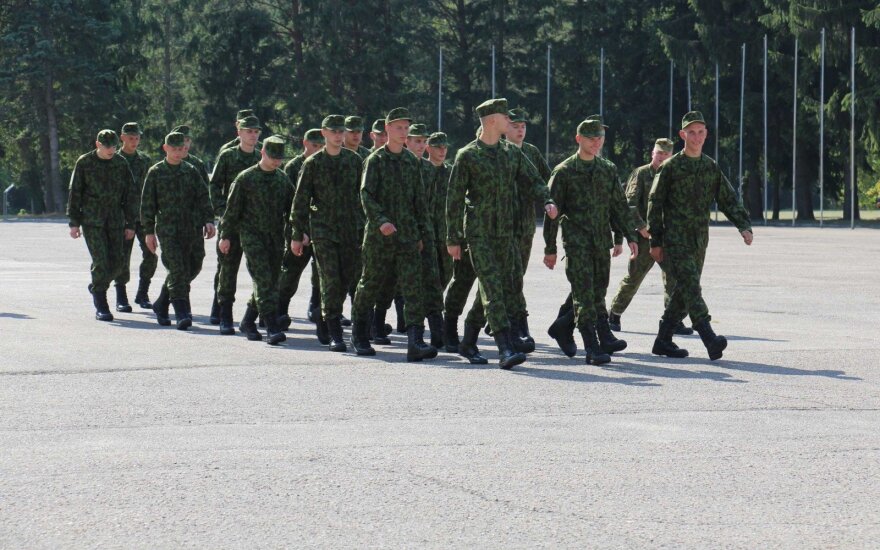 The Croatian troops and their military equipment arrived in Lithuania on Friday and Saturday.

"We are grateful and appreciative of the contribution by the countries that form the combat group of the NATO Enhanced Forward Presence in Lithuania. This demonstrates the Alliance's solidarity and unity. We welcome the Croatian decision to join the NATO measures that facilitate deterrence and collective defence in the Baltic region," Lithuania's Defence Minister Raimundas Karoblis said in a press release.

Croatia's first contingent will consist of 180 troops, mainly serving in the Tigers 1st Mechanized Battalion of the Croatian Land Forces' Mechanized Guard Brigade, as well as elements of logistics support. The Croatians brought their weaponry and equipment, including Patria armoured vehicles.

Croatia's parliament gave a green light to the deployment of the country's troops to Lithuania in June.

International NATO battalions were stationed in each of the Baltic states and Poland earlier this year in response to Russia's aggression in Ukraine. Meanwhile, Moscow says the Alliance's actions threaten its safety.

The German-led battalion in Rukla (the central Jonava district) currently includes over 450 troops from Germany, 100 from Belgium, 20 from Luxembourg, 200 from Norway and over 200 from the Netherlands. At the beginning of 2018, a French contingent is expected to add to the group.

Lithuanian Defense Minister Raimundas Karoblis is on Thursday leaving for the United States to...