BNS EN
aA
The Lithuanian State Border Guard Service's move to terminate a contract with Helisota helicopter and aircraft repairs company, which is indirectly owned by businessman Gediminas Žiemelis, was legitimate, as the contract threatened Lithuania's national security, the Court of Appeals ruled. 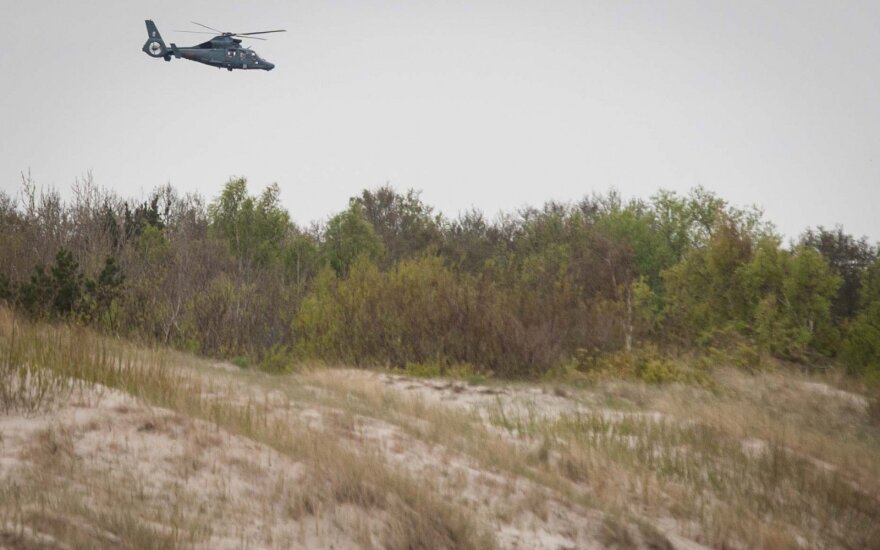 "The objective of public procurement is to purchase services that would not only ensure direct functions of the State Border Guard Service, namely, execution of the border regime control, but also the function assigned to the country's Armed Forces - military defense of the state in case of war. The objectives would not be achieved under the contract with the claimant," reads the ruling.

A court of lower instance had ruled that Helisota, owned by Žiemelis' aviation group Avia Solutions Group, poses a threat to national security due to links with business and government figures, while the contract with Helisota would prevent from purchasing services necessary for border control and armed defense, in case of war.

Another subsidiary of Avia Solutions Group, aircraft maintenance, repair and overhaul (MRO) services company FL Technics, has been barred from NATO tenders. In November of 2015, a special governmental commission banned FL Technics from expanding at the Vilnius airport.

Furthermore, the Šiauliai administration in December of 2015 banned Avia Solutions Group from repairing airplanes at the Šiauliai Airport, which also hosts NATO fighter-jets. The State Security Department has established Žiemelis' cooperation with businessmen who are close to Russian President Vladimir Putin and are subject to Western sanctions.

Lithuania and another 10 NATO members states, as well as Finland , which is not a member of the...

The Lithuanian parliament on Thursday passed amendments paving the way for centralizing procurement...

Lithuania's parliament on Tuesday adopted a draft amendment on establishment of a centralized...

Lithuania's government supports the European Commission (EC) initiative to set up a European...