BNS
aA
Vilnius Regional Administrative Court on Friday rejected a complaint of Russian citizen Yuri Mel, a former Soviet military officer convicted in the January 13, 1991 case, regarding his requested transfer to an area where former state official serve their sentences. 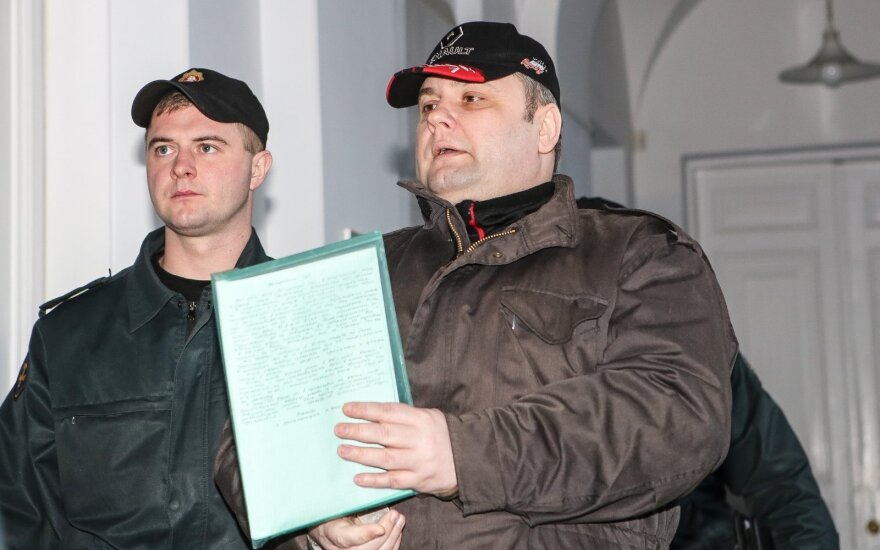 The court said Mel had asked the court to annul the decision by Vilnius Correction House and the Prison Department to reject his request to be transferred to the local area where former state officials serve their sentences.

According to Mel, he's a former army officer, a foreigner and a former official of the state tax inspectorate, and his transfer from Vilnius Correction House' general zone to the local zone would let avoid risks related to his health and life.

"Having heard the administrative case, the judicial panel came to the conclusion that there's no legal basis to annual the appealed decisions by Vilnius Correction House and the Prison department as these decisions and lawful and founded and taken after all significant factual circumstances were taken into account," the court ruling reads.

Related articles
Linkevicius: Lithuanian disappointed with Apple showing Crimea as part of Russia
Lawyer of Russian tried for 1991 crackdown in Vilnius calls him 'victim and hostage'

Mel, a former Soviet officer who served in Vilnius during the January 13, 1991 events, was detained at Panemune border checkpoint on the Lithuanian-Russian border on March 12, 2014.

He admited to having been in one of the tanks that stormed the Vilnius TV tower in the early hours of Jan. 13, 1991 ant that three shots were fired from the tank following a commanders order.

Earlier this year, Mel was sentenced to seven years in prison.

Some 14 people were killed during an attempt by the Soviet army and special forces to take over the Vilnius TV Tower on January 13, 1991, and more than 1,000 unarmed civilians were injured.

Lithuania is disappointed with Apple's decision to show the annexed Crimean peninsula as part of...

The defense lawyer of Yuriy Mel , a Russian citizen arrested in Lithuania and now standing trial for...