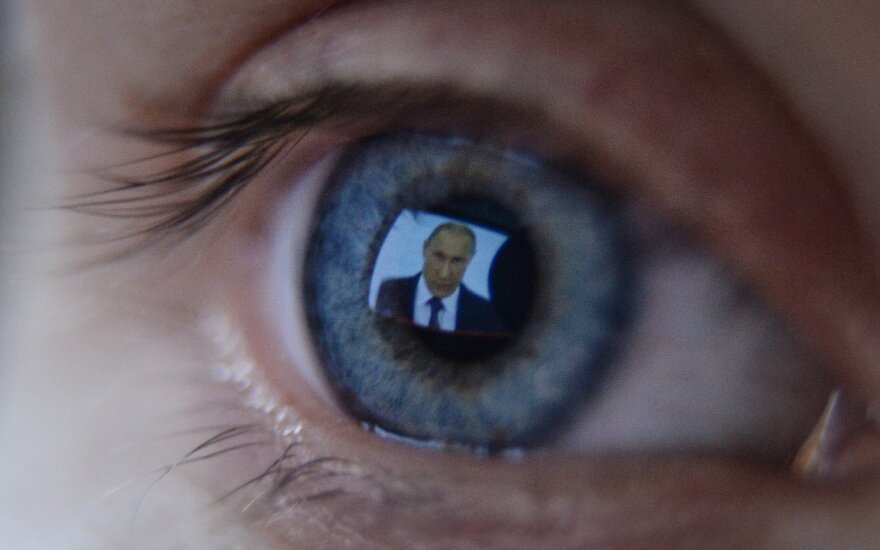 The plea against the company's operations was filed with the Vilnius court by the Lithuanian Radio and Television Commission, which stated that the provision of services for Lithuanian users on the website run counter to Lithuanian laws, as the company has not notified the media watchdog about its operations.

Edmundas Vaitekūnas, chairman of the Radio and Television Commission, said this was the first court ruling in Lithuania, ordering a company providing online television rebroadcasting services to discontinue its unlawful operations.

The watchdog has repeatedly warned BMA about the obligation, however, the company provided argumentation about the company's registration in Latvia, which made it subject to the European Union (EU) law, not the Lithuanian jurisdiction.

Vaitekūnas said that providers of online television have to pay copyright taxes and are subject to other legal mechanisms after notification to the media watchdog.

After annexation of Crimea by Russia, the Lithuanian Radio and Television Commission has restricted broadcasts of five Russian channels, including channels operated by BMA.

The biggest share of features and films developed in Russia are broadcast on Lithuania's Lietuvos...