Court of Appeals to give verdict in Labour Party's fraud case

BNS
aA
The Lithuanian Court of Appeals is to hand down a ruling in the Labour Party's bookkeeping fraud case on Monday, paving way for the verdict in the case to take effect. 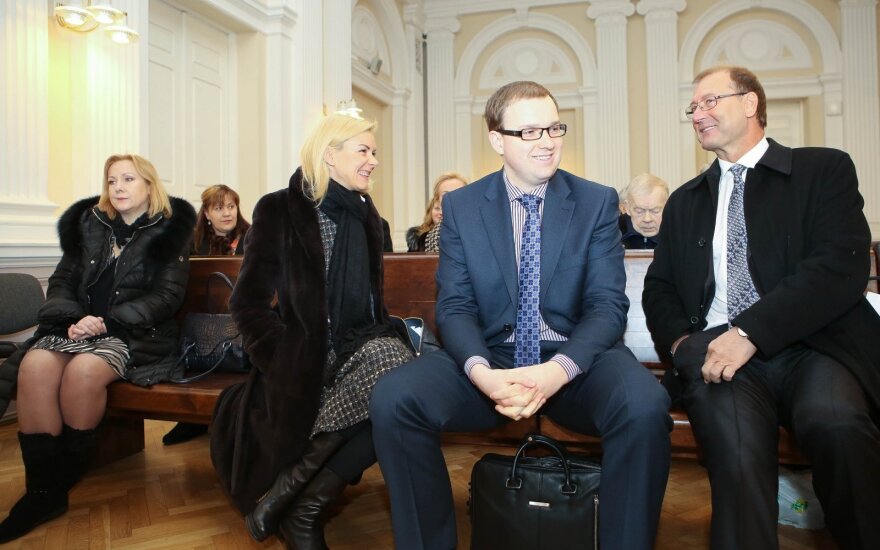 In July 2013, a Vilnius court found the party's founder Viktor Uspaskich guilty of fraud and double bookkeeping, sentencing him to four years in prison. The party's MP Vytautas Gapšys was fined over €10,000 and the party's former accountant Marina Liutkevičienė was sentenced to one year in prison.

At the time, the fourth defendant in the case, MP Vitalija Vonžutaitė, was sentenced to three years in prison. Her case was later spun off as she could not attend court hearings due to ill health.

Prosecutor Saulius Verseckas of the Prosecutor General's Office also want the Labour Party imposed a fine of about €376,000.

Meanwhile the defendants are asking for acquittal, insisting that the case against them is politically motivated.

The Labour Party is charged with failing to include nearly €7 million in income and €6.6 million in spending in its books in the 2004-2006 period.

Viktor Uspaskich , a Lithuanian member of the European Parliament and the founder of the Labour...

Prosecutor Saulius Verseckas of the Lithuanian Prosecutor General 's Office said at the Court of...

Lithuanian MEP Viktor Uspaskich , the founder of the Labour Party who is accused of bookkeeping...