(2)
BNS
aA
The regional court of Panevezys, northern Lithuania, on Thursday issued a 3-year suspended sentence to Dalia Straupaite, the former mayor of the northeastern city of Visaginas. 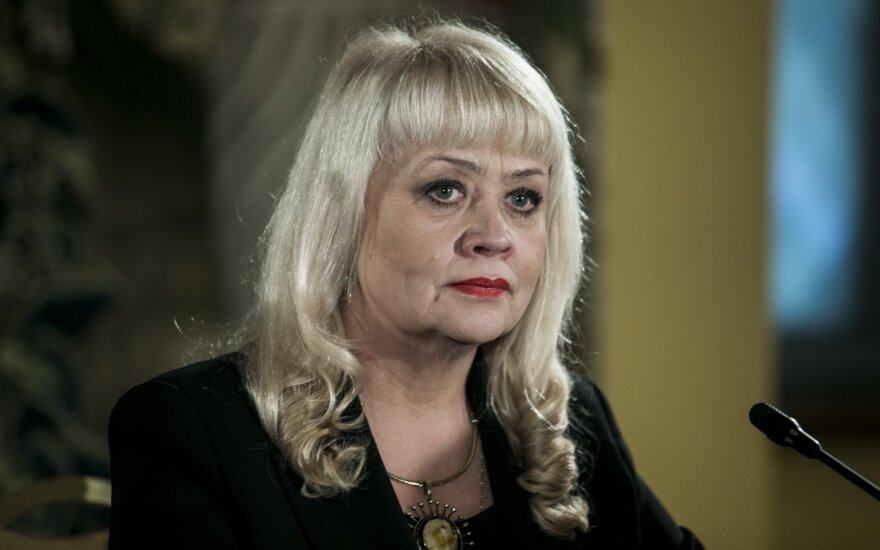 Jolita Gudeliene, a spokeswoman for the court, told BNS Lithuania the court issued a 3-year prison sentence to Straupaite but postponed its execution for three years.

"The court issued such a punishment taking into account that fact that she had no prior convictions or offences and is employed," the court spokeswoman said.

Straupaite was also issued a fine of over 15,000 euros, and ordered not to leave her place of residence without permission of the supervising institution.

The former mayor was also banned for three years from being appointed to any position at state institutions.

"She also had assets worth 12,200 euros confiscated as the court concluded that she has received bribes or gained other material benefit of such value," the court spokeswoman said.

The former mayor was found guilty of bribery, official abuse and document forgery. The court concluded that the former Visaginas mayor received bribes from several businessmen for their companies to be invited to take part in public procurement tenders.

Moreover, the court concludes, Straupaite ordered several municipal employees to carry out work at her place of residence and those of several of her relatives during their working hours.

The former mayor plans to appeal.

Straupaite is currently a councilor in Visaginas. She was elected mayor of Visaginas for the first time in 2011 and reelected in 2015.

Lithuanian Energy Minister Žygimantas Vaičiūnas in on Tuesday leaving for Japan to discuss...

As Lithuania's regions face a growing emigration crisis, some have begun calling for measures to...

Prime Minister Saulius Skvernelis promised on Friday to ensure that people in the mostly...