BNS
aA
The Regional Court of Lithuania's western city of Klaipeda on Thursday heard an appeal by Viaceslav Titov, a local councilor, after a court of lower instance issued him a fine of 12,000 euros for the defamation of the memory of Adolfas Ramanauskas-Vanagas, one of the leaders of Lithuania's anti-Soviet partisan resistance, Gintare Daugelaite, spokeswoman for the court, told BNS Lithuania. 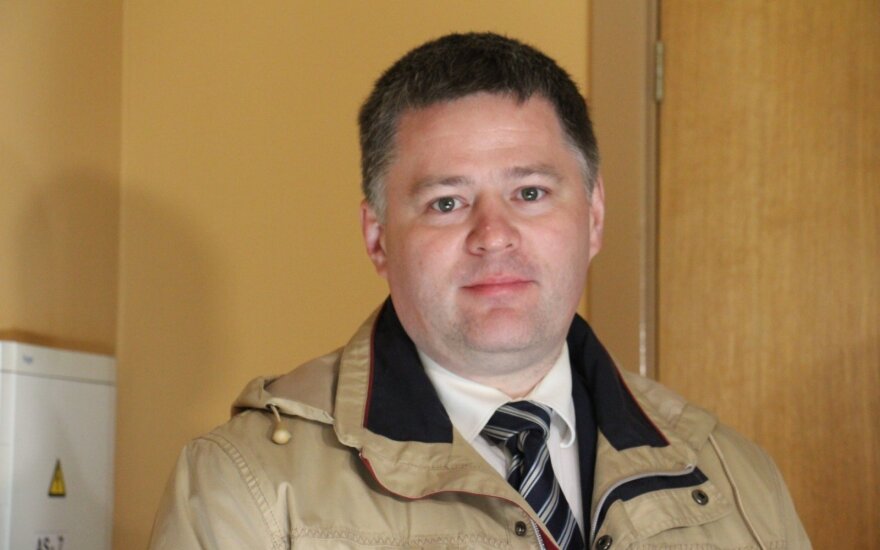 In May, the Klaipeda District Court found Titov guilty of the defamation of the memory of a deceased person, incitement to hatred, and public approval or denial of Soviet crimes.

The ruling was later appealed by both Titov and the prosecutor as the latter had demand a suspended sentence for Titov. And Titov had asked the court to acquit him.

The investigation was launched last July after the Klaipeda politician said in a public discussion that 8,000 people, including children, were killed at Ramanauskas-Vanagas' initiative during the anti-Soviet guerilla war and that the partisan commander personally pronounced the death sentences.

Titov does not admit to any of the charges, saying he is being persecuted for his opinion.

The latest court ruling is due to be announced on Oct 17.

The politician claimed he based his statements about Ramanauskas-Vanagas on a Soviet court ruling. Historians say, however, any research of the anti-Soviet resistance in Lithuania cannot be based on Soviet information only as KGB files are full of false information aimed at smearing partisans.

After Lithuania regained independence, the partisan leader was rehabilitated by a court and was posthumously awarded the state's top decorations.

Klaipeda court has imposed a fine of 12,000 euros on Viaceslav Titov, a local politician, for the...

Viačeslav Titov , a member of the City Council of Klaipėda, plans to attend next year's Yalta...

The remains of participants of the 1863-1864 uprising against Tsarist Russia will be reburied in...