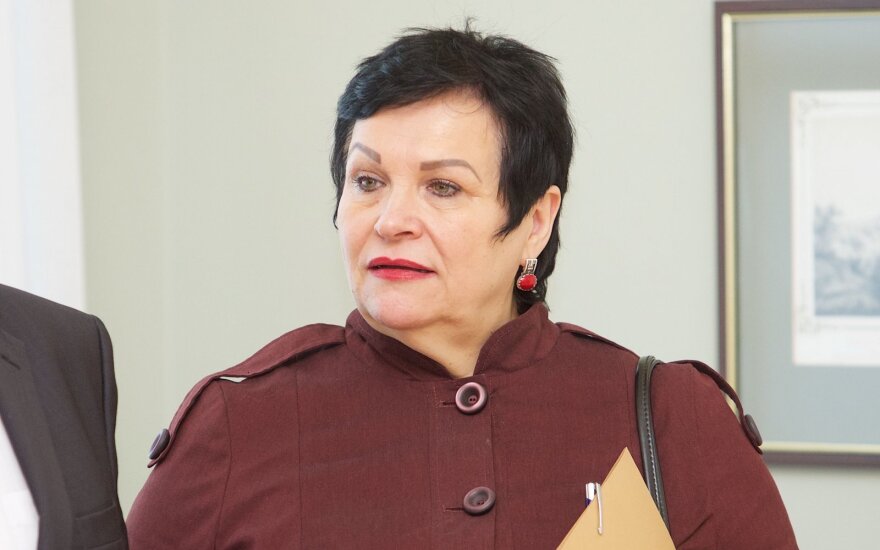 The minister's husband works at the Pranciškus Žadeikis Gymnasium in the town of Skuodas, the education institution which was headed by the Education Minister herself before she was elected to the parliament.

Minister Audronė Pitrėnienė's spokeswoman Daiva Šalc said that “The minister's spouse is an IT specialist and works in an education institution, thus he travelled to London not as a tourist but as a man who takes interest in IT innovations in education. The visit took place during his holidays.”

The Ministry said that Pitrėnienė’s husband paid for his own accommodation, but according to investigations by DELFI, he only paid a supplement of £10 a night (around €13) to share a room with his wife when the full price of the room was €231 a night.

Chairman of the Labour Party, Valentine Mazuronis, said he saw nothing wrong with a spouse accompanying a minister on an official trip. He said if it were a personal visit, it would be different, but he said Pitrėnienė’s husband had participated and accompanied the minister on all of her official activities during the visit.