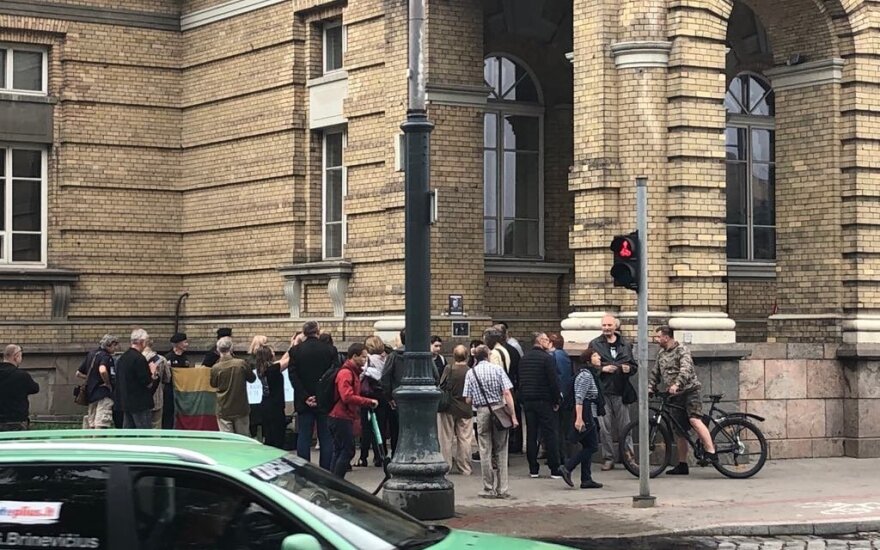 In his words, the plaque was taken to and will be stored at municipal enterprise Grinda.

"This is why I made the decision to remove the memorial plaque to Jonas Noreika who, despite all of his effort and fighting against Lithuania's enemies, also acted without any justification and took on the responsibility given to him by the occupation government to isolate Jews and confiscate their assets, thus creating conditions for the occupation government to later kill them," Simasius said in a statement given to BNS Lithuania.

The plaque for the controversial figure was in April smashed with a hammer by Stanislovas Tomas who unsuccessfully tried to run for the European Parliament. It was later glued back together and put back on the wall, and the municipality's representatives vowed to consult historians.

Noreika was arrested by the Soviet authorities in March 1946 and executed a year later.