BNS
aA
Lithuania's NATO membership is a constitutional asset and the country must fulfill its commitment to ensure proper defence funding, Dainius Žalimas, president of the Constitutional Court of the Republic of Lithuania, says. 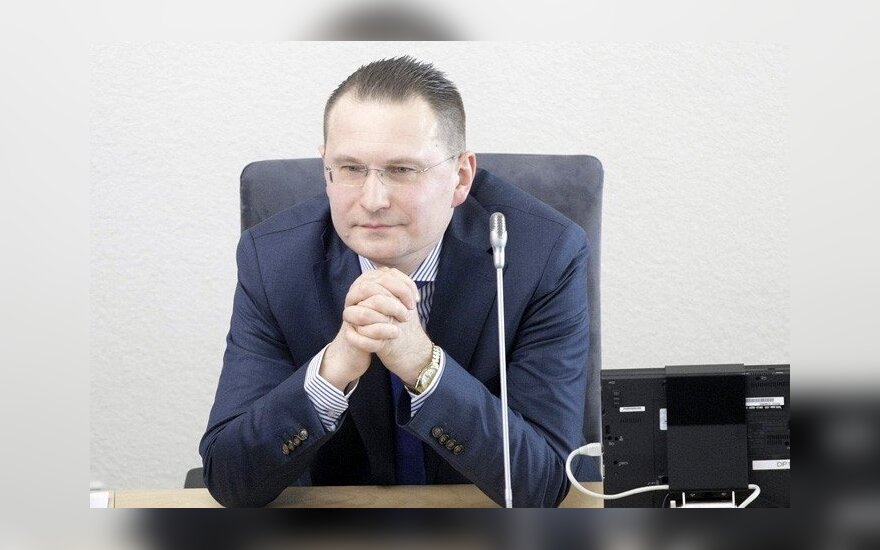 Speaking at an event held to mark the Constitution Day on Friday, Žalimas said that "proper fulfillment of commitments arising from the EU and NATO membership is Lithuania's constitutional priority of foreign and security policy."

"Among other things, it means the need to implement the European standards of human rights and freedoms, the duty to ensure the development of the national defence system in line with the needs of the NATO collective defence system and also ensure proper defence spending for such development," Žalimas said during the event at the Presidential Palace.

According to the legal expert, although not directly mentioned in the Constitution, Lithuania's NATO membership might be considered a "constitutional value" as "it provides the maximum possible and indispensable security guarantees" and ensures the democratic constitutional system.

"Without such an imperative, obviously, the Constitution, as a public agreement, would be worthless and the state could not be considered the common good for the whole society. I, therefore, dare to state that ensuring this imperative, Lithuania's NATO membership is also a constitutional value," Žalimas said.

In response to Russia's actions in Ukraine, the Government of Lithuania has proposed increasing defence expenditure by a third next year. If the Seimas of Lithuania approves the draft budget, funding for the Ministry of National Defence would reach 1.11 percent GDP, which is still well below NATO's 2-percent target.

The president of the Constitutional Court also said on Friday that under the Court's clarifications, "NATO's allied forces can be deployed and military bases can be established in the territory of Lithuania" although the Constitution's Article 197 states that "there may not be any weapons of mass destruction and foreign military bases in the territory of the Republic of Lithuania."

In his words, the article "must be seen as protecting and not impeding the protection of Lithuania's independence, democracy and other constitutional values."