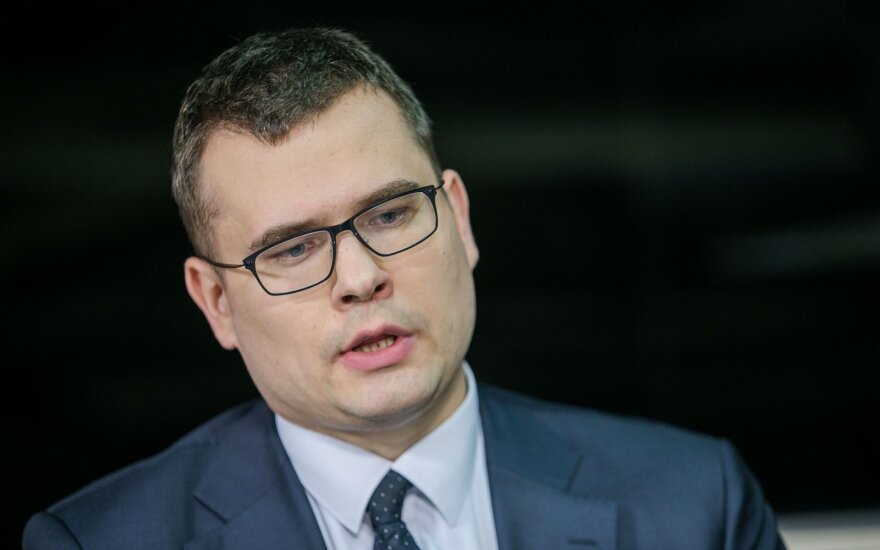 "The invitation from politicians linked with our party to politicians of a radical, anti-European and pro-Russian party Alternative for Germany fully runs counter to our party's values and political line," Gabrielius Landsbergis, the leader of the conservative Homeland Union – Lithuanian Christian Democrats, said in a press release on Tuesday.

"In understand that some politicians may spin out of control amid the upcoming elections. However, there can be no different lines than the official one on the important issues, such as Euro-integration or non-cooperation with anti-European parties in Europe," said Landsbergis.

He urged Kasčiūnas and other organizers of the meeting to "terminate all links with AfD politicians without delay, not take part in any official or unofficial meetings."

Kasčiūnas confirmed to BNS having sent an invitation to the AfD members to come to Lithuania, at the same time admitting that it was "a step that was not entirely thought through."

The MP said the invitation had been entirely personal and formal, noting that it was the Germany politicians who approached him first.

"It was a step that was not entirely thought through. I was still following my motives as a political scientist. The party has been under scrutiny as an object for a few years, so I slightly confused politics with political science here and sent an entirely personal and formal invitation to come to Lithuania, not to any event, not to meet somebody specific, but to Lithuania," Kasčiūnas told BNS. He said he would probably not meet the representatives of the controversial party.

Lithuania's conservative MP Laurynas Kasčiūnas has no intentions to leave the parliament's...