The Lithuania Tribune, BNS
aA
On Wednesday, the State Security Department (SSD) presented a report on threats to national security to the Seimas' National Security and Defence Committee. 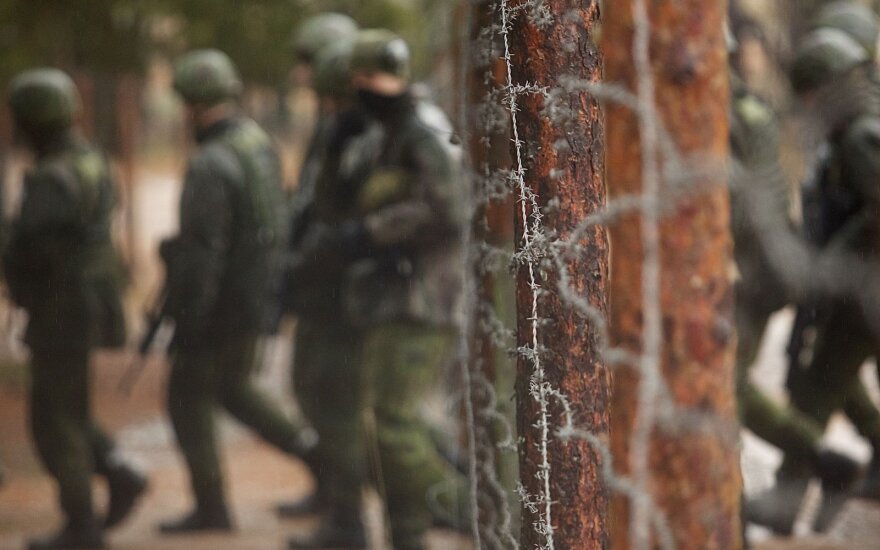 At the closed meeting, a report on the SSD's work during 2015 will also be presented.

“We will hear out the annual report. We will be primarily interested in threat levels, whether or not they changed throughout the year, how much they changed, and how many dangerous activities were prevented by counter-intelligence measures, what actions were taken preventatively. What's most important is how they're fighting foreign spying, which is operating here fairly intensively. What their results are like and how capable they are of prevention,” said chairman of the National Security and Defence Committee and Labour Party member Artūras Paulauskas.

He drew attention to the fact that the nature of threats to national security is constantly changing.

“There was a time when energy independence and security were very important. Now, there are other threats – terrorism, the potential for refugees to enter through Lithuania... Though terrorism still seems to be far from Lithuania, we must now intensively observe the situation, exchange information and prepare for those tasks,” said Paulauskas.

According to him, a report about threats to national security prepared for the public should be ready by the end of this week or next week.

Last year, the SSD's report indicated that Russia had been working to weaken Lithuania's energy independence and that Russian and Belarusian security services had begun working more aggressively in Lithuania to attempt to recruit border guard and Ministry of the Interior officials. The report also mentioned the formation of influence groups and the coordination of their work, as well as the distribution of information hostile to Lithuania.