CNN's withdrawal from Russia - Kremlin's next step in isolating population

Žinių radijas
aA
Journalist Romas Sakadolskis says that recent news of the US news broadcaster CNN withdrawing from Russia is a sign that the Kremlin is making effort to further isolate the Russian society from the world. 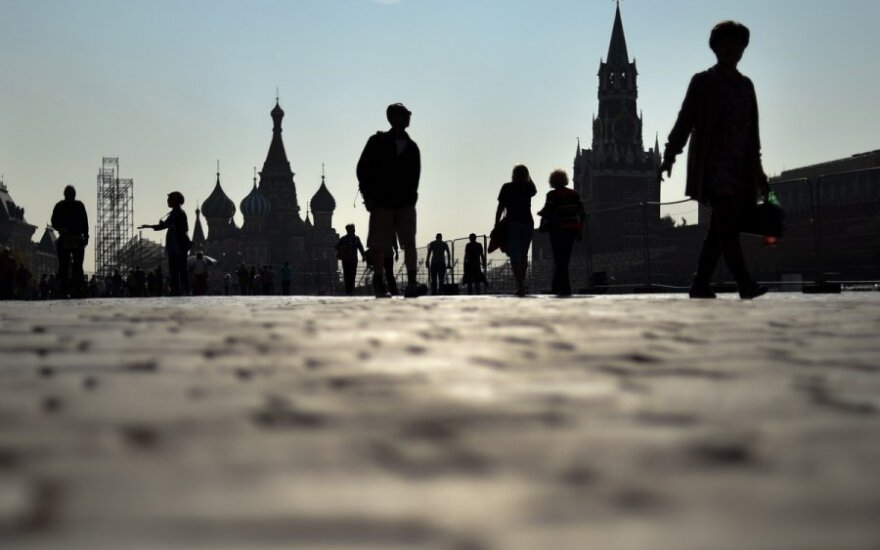 Sakadolskis notes that CNN's Moscow office will continue to work, so only Russians will be barred from its reporting on Russia.

"The world will continue to receive information about Russia, but Russia will no longer hear about about the world. This is what the current leadership at the Kremlin wants - to isolate the Russian population as much as possible so that the state and the government are their only source of information."

President Vladimir Putin is desperate to control the Russian people's access to information, Sakadolskis adds, because he would otherwise risk his position. "He is very consistent. He started the campaign long ago and is gradually driving everyone out, everyone he suspects of the grand conspiracy against him. Sure, complete control is difficult. There's the internet, those who want will be able to find information. But a great part of the people - on whose support the Kremlin bases its power - will find their access to information significantly narrowed," Sakadolskis says.

According to reports, one of the reasons for CNN's withdrawal from Russia is a ruling passed by a government media watchdog, barring all foreign rebroadcasts of channels without a special licence. CNN does not have the licence which is only available to corporations which are at least 80-percent owned by Russian shareholders.