BNS
aA
The Lithuanian National Security Commission, headed by the prime minister, on Wednesday decided to set up a closed communication network for the key state institutions. 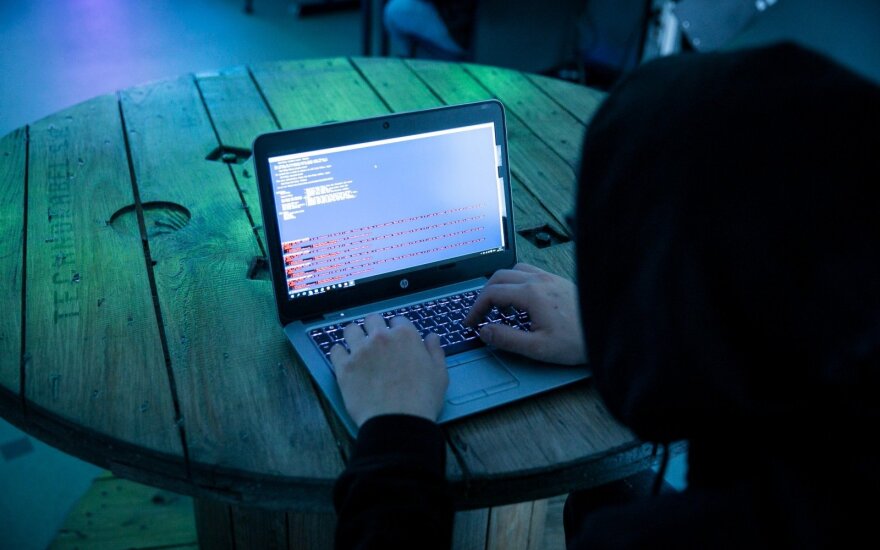 "Even if we do not have Internet, even in case of a crisis and cut-off cables, the remaining state sector must remain functional and operational. You cannot do anything without communication these days," Defense Vice-Minister Edvinas Kerza told BNS.

The Defense Ministry will be in charge of development of the network after consolidating cyber security institutions earlier this year.

In Kerza's words, the ministry has drafted legal acts on development of the network, and the bills should reach the parliament during the spring session.

The crucial state network is being developed not only for increased safety of data transfers but also to facilitate work of top executives of the institutions who are currently in charge of cyber security, said Kerza.

"As a matter of fact, it hard to expect every institution to have cyber security specialists who cost a lot and take a lot to keep (...), therefore, if the task is taken over by the Defense Ministry, the entire state will be safer and we will not have to reinvent the bicycle," he added.

The meeting of the National Security Commission was attended by representatives of the government, intelligence institutions and the President's Office.

In the vice-minister's words, the participants were updated on the cyber security situation and the 2017 threats, as well as data on intensified cyber spying, which is "clearly linked with Russia."

Last December, the government listed the Russian-made Kaspersky Lab software used by some Lithuanian institutions as a threat to national security. Concerns over the company's production heightened after the US announced last year that Kaspersky Lab could cooperate with Russia's intelligence.

Russia-based Kaspersky Lab has said that it considers contesting the Lithuanian government's decision...