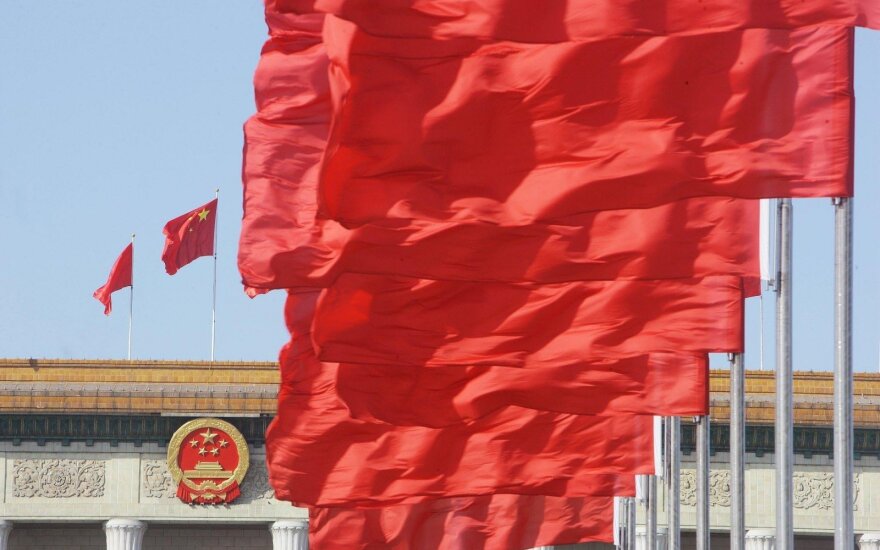 During the visit, the Chinese official will also travel to the neighboring Latvia, Belarus and Russia.

In Kudzmanas' words, China is particularly interested in Lithuania's transport sector, the Klaipeda seaport and free economic zones, while Lithuanian businesses are interested in exports to the Chinese market. China opened its market to Lithuania's dairy companies last year.

China is the world's second-largest economy after the United States, growing more than 6 percent last year, with a similar indicator expected this year, as well. However, some economists warn that economic imbalance may push the country into major difficulties in the future.

Bilateral cultural ties should also be on the agenda of the visit.

"We and China share pragmatic business-like relations. Lately there was a breakthrough over the exports possibilities for our food products. The visit should be viewed in the context of such pragmatic dialogue," Foreign Minister Linas Linkevičius told BNS on Friday.

With snow melting away, grass germinating and trees unfolding buds, Lithuania in April is surrounded...